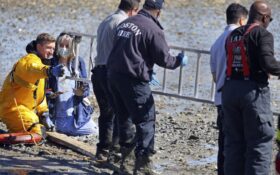 Camille Coelho just wanted to take a stroll on the beach and look for some sea glass. Instead, the Massachusetts nurse ended up feeling the way so many have felt during the pandemic: she was stuck in the mud.

The 54-year-old was taking a walk at Boston’s Constitution Beach on Thursday when she found herself sinking into the low tide’s wet sand. Soon it was up to her knees and left her unable to move, according to an account she gave to The Boston Herald.

“It’s a great metaphor for the year,” Coelho, a nurse in South Shore Hospital’s intensive care unit, told the Herald. “I can’t believe it. I stepped in mud and pretty soon it was up to my knees, and I was stuck.”

Her dilemma caught the attention of other beachgoers, who called for help. Coelho was with her son’s lab, Lucy, who didn’t get stuck and stayed near her side.

While she was waiting, she saw a traffic helicopter and wondered if her quandary was somehow to blame for backups.

“I called a friend and told them, ‘Google woman trapped in mud,’” Coelho told the Herald.

Before long, firefighters arrived and were able to pull her to safety. All told, it was one more awful episode during a pandemic that has been full of them. But Coelho said this one made her laugh.

You can view photos of the rescue below: 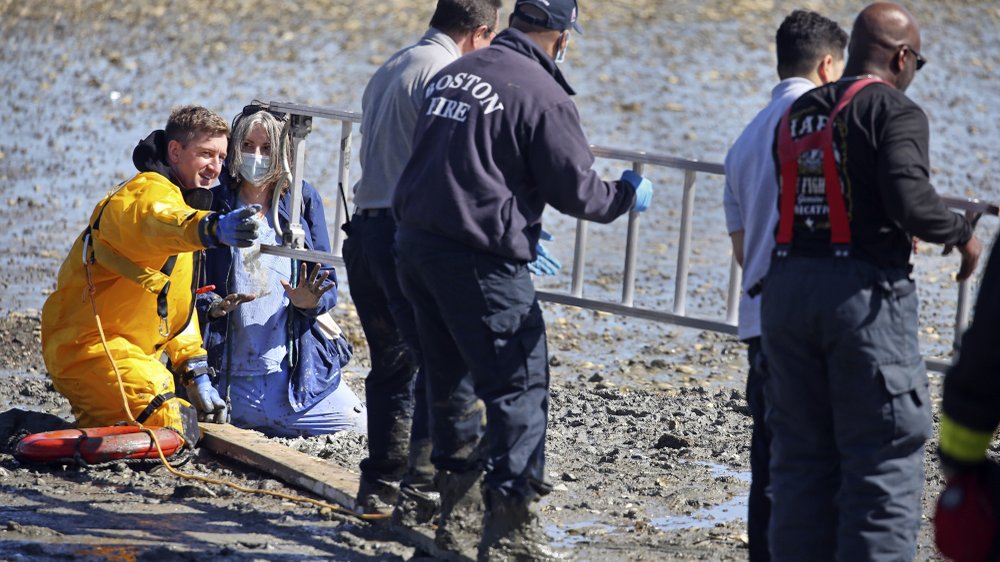 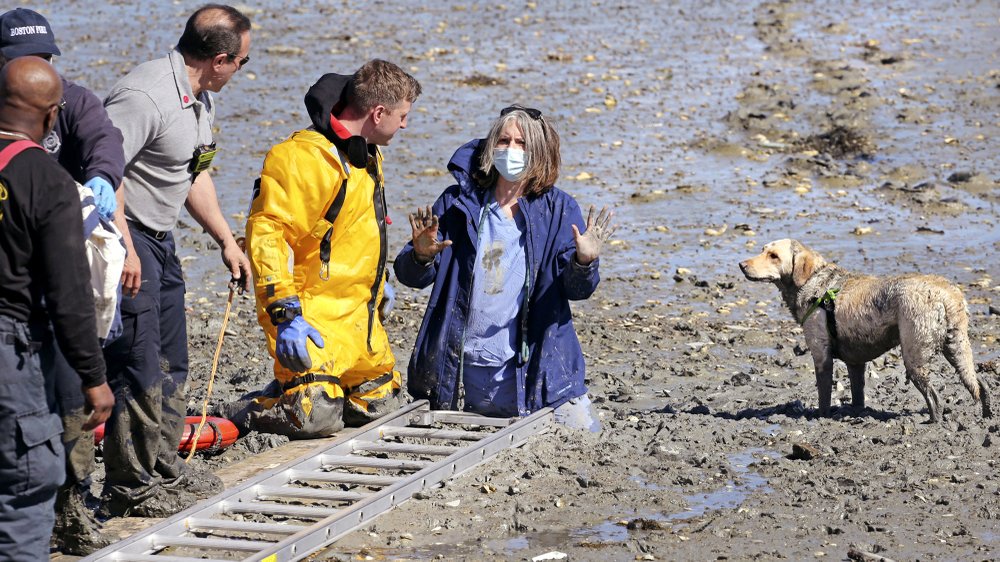 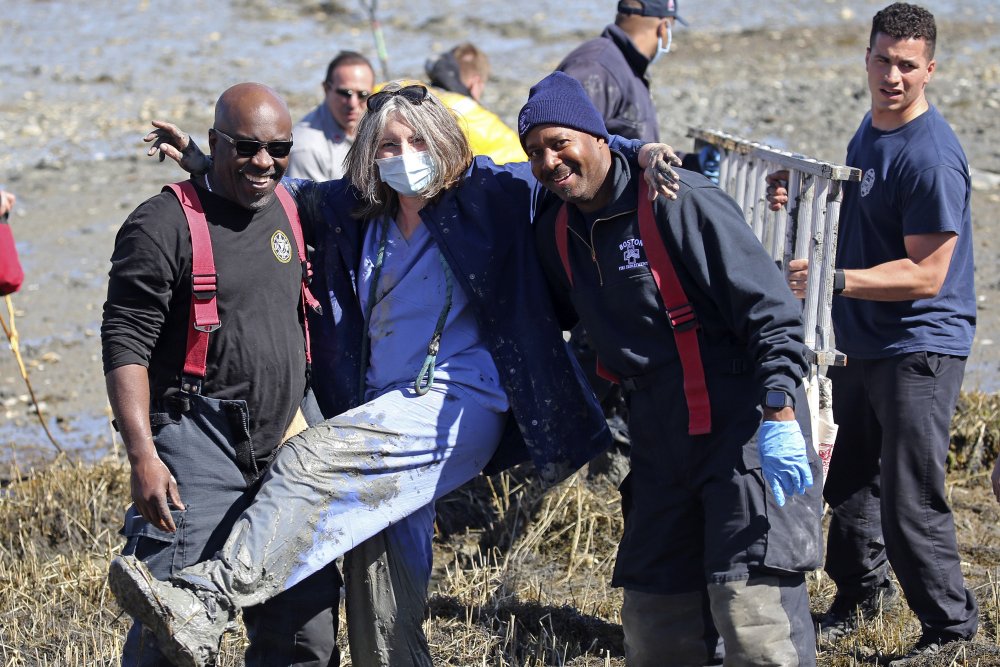 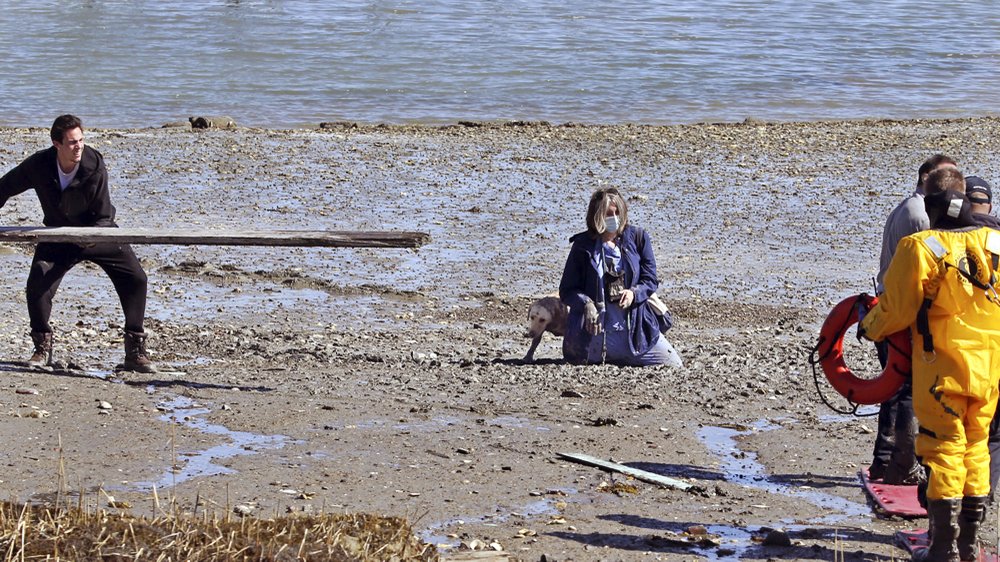