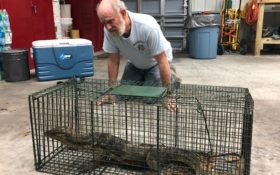 Wildlife officials have finally captured a large invasive Asian water monitor that had been running loose in the Florida Keys for more than a year.

Crews of staff members and volunteers had been setting traps and searching for the lizard. Once it was caught, the lizard was removed from the wild. Wildlife officials say this helps prevent the establishment of a new nonnative species.

Wildlife officers advise people to snap pictures if they see nonnative wildlife and report it to the agency.

Take a look at the giant monstrosity below: 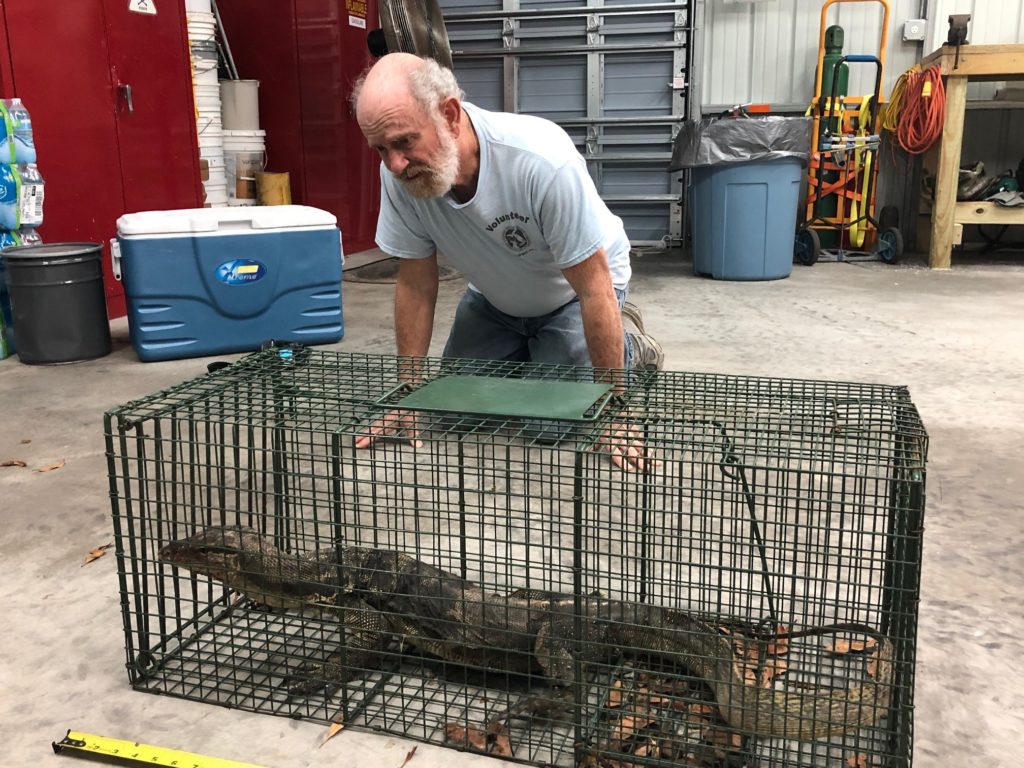