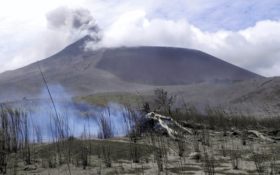 A volcano in central Indonesia has erupted, ejecting columns of thick ash as high as 24,606 feet into the sky.

He said in anticipation of hot ash and lava sliding down the volcano’s slopes, local residents have been urged to avoid activities near the mountain.

Residents were also warned against the possible flowing of lava into rivers around the volcano, and urged to wear masks in case of ash rain.

Authorities kept the volcano’s alert level at the second-highest level.

Soputan, which stands 5,853 feet tall, is one of Indonesia’s more than 120 active volcanoes.

Indonesia, an archipelago of more than 260 million people, is prone to earthquakes and volcanic eruptions due to its location on the Pacific “Ring of Fire.” 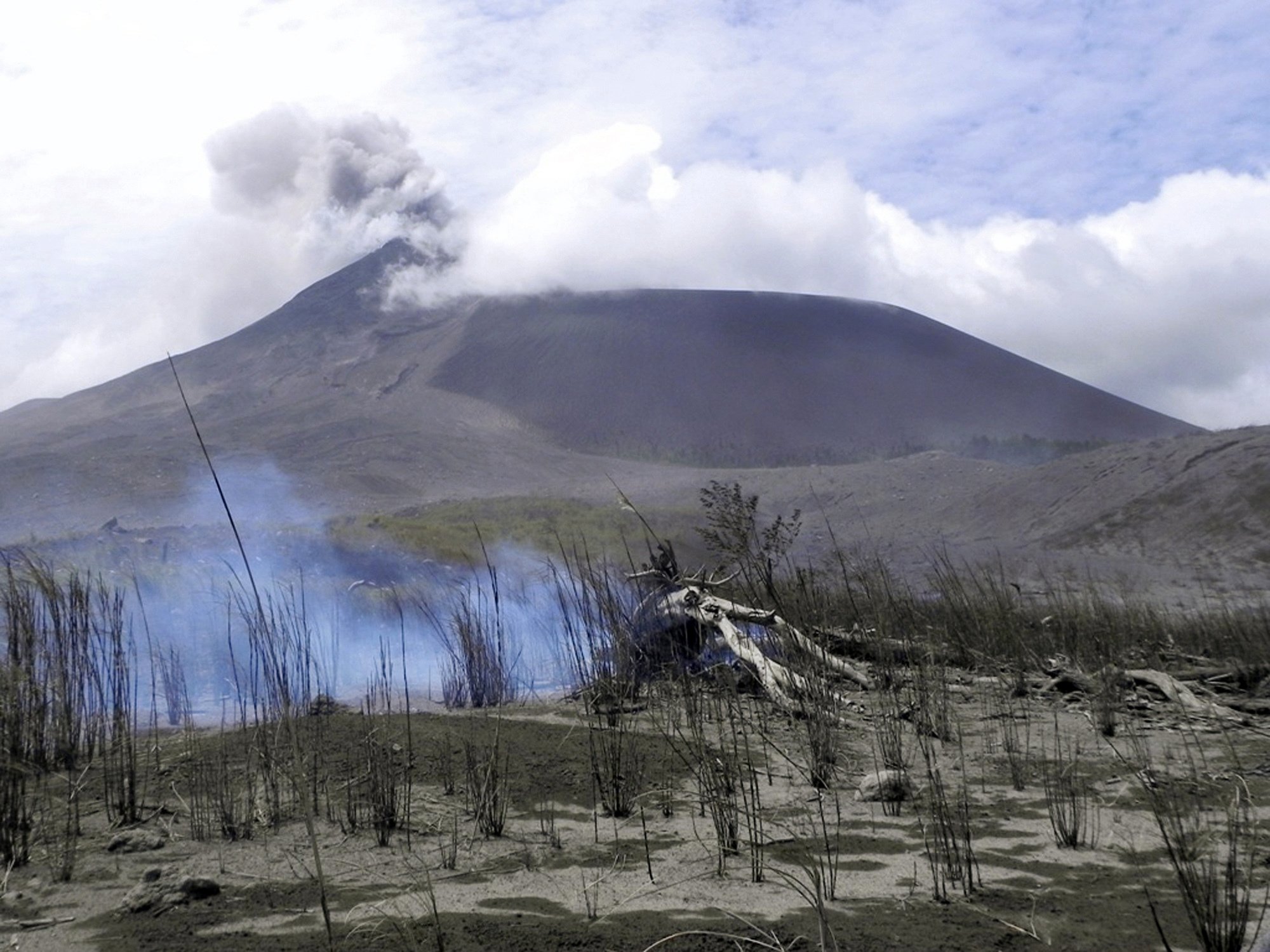