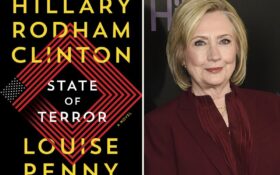 The cover for Hillary Clinton’s first novel will not be mistaken for those of her memoirs.

There’s no smiling photograph like on the front of 2003′s “Living History” or the more sober portrait of Clinton for “Hard Choices,” which came out in 2014, or even the plain lettering of the 2017 release “What Happened.” For “State of Terror,” co-written with the popular mystery novelist Louise Penny, the cover features a maze-like four-sided figure, with stark red lines and in one corner an American flag, all set against a black backdrop.

The novel comes out Oct. 12 and will be released jointly by Simon & Schuster, Clinton’s publisher, and St. Martin’s Press, which publishes Penny. The two companies unveiled the cover Wednesday, and have called the novel a “high-stakes thriller of international intrigue,” featuring a “novice” secretary of state, a position Clinton held from 2009-2013.

You can view the cover below: 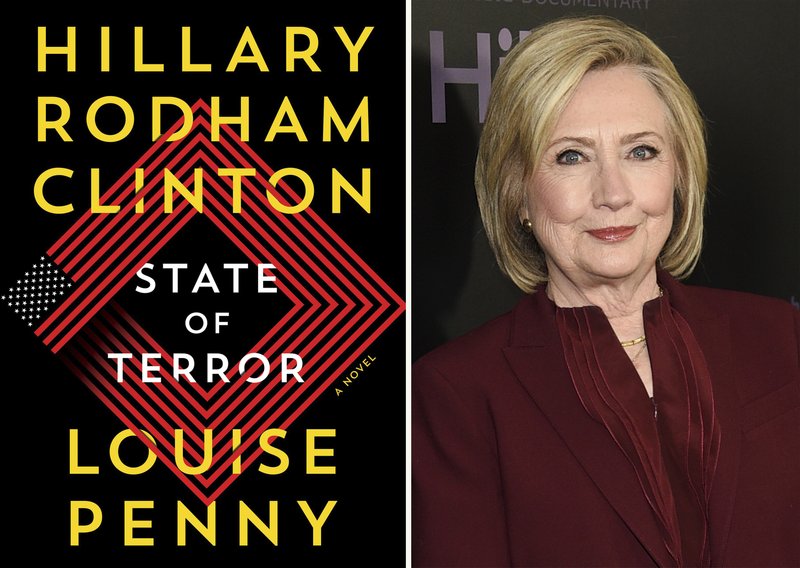