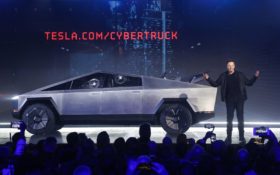 The Tesla CEO tweeted Saturday that the company received 146,000 orders for the wedge-shaped “Cybertruck” since is unveiling Thursday night.

The much-hyped unveiling went off script when its supposedly unbreakable window glass splintered twice when hit with a large metal ball. Some analysts panned the truck’s blocky, angular looks.

You can take a look at the new truck below: 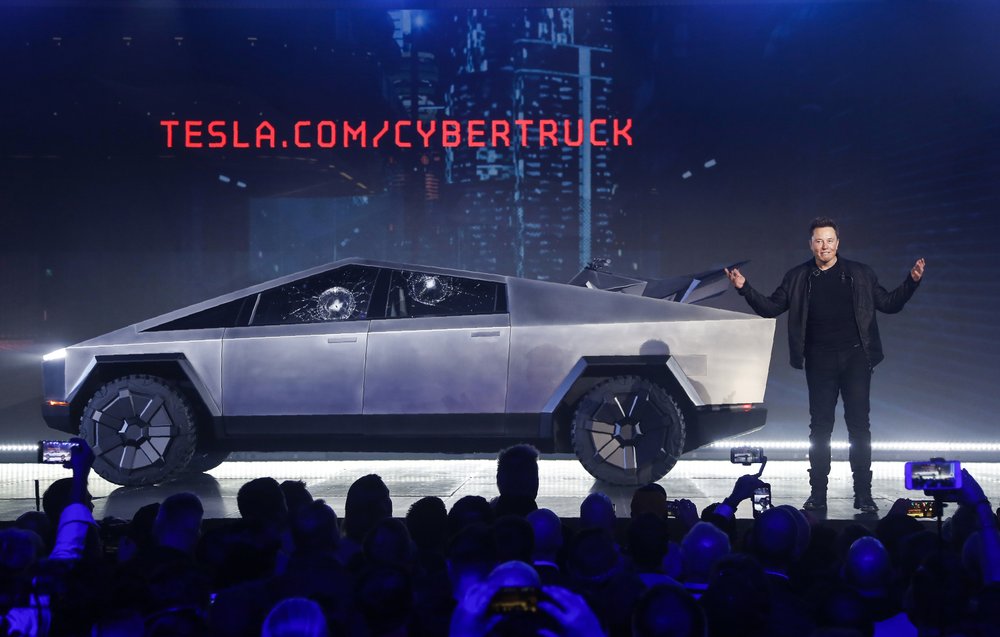