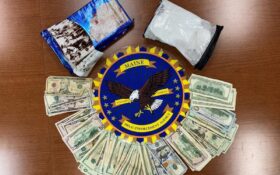 A New York man and a Maine woman are facing charges over cocaine disguised as a cake that was seized from their vehicle, the Maine Drug Enforcement Agency said Wednesday.

Acting on a tip, police stopped the car on Interstate 295 in Gardiner on Tuesday, and a drug-sniffing dog found 4 pounds (2 kilograms) of cocaine worth $200,000 on the street, the MDEA said. Also seized was $1,900 in cash.

About 2 pounds of the cocaine was disguised as a marble cake with coffee grounds used to cover up the scent, officials said.

The two were released on bail and were expected in court on Wednesday.

It was unknown if they had a lawyer.

Agents believe the drugs were to be distributed in Kennebec and Somerset counties. The MDEA was assisted in the investigation by the Winslow Police Department, Maine State Police and Homeland Security Investigations. 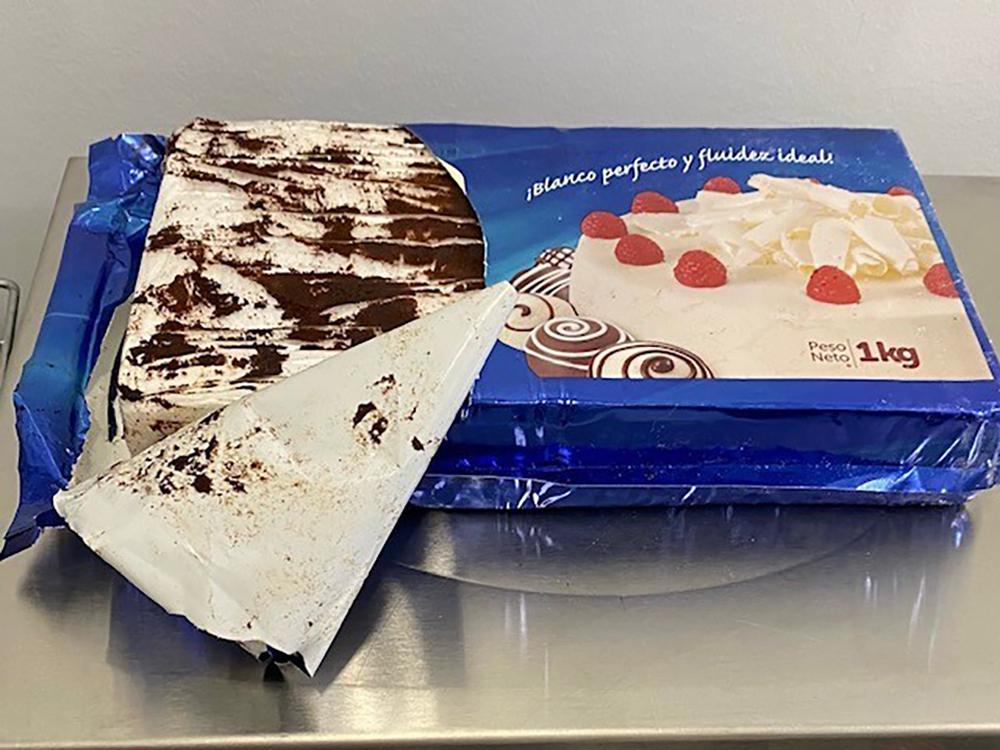