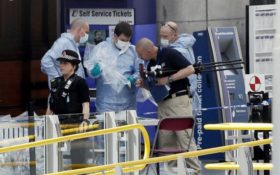 A U.S. official leaked confidential images from the Manchester bombing to The New York Times – a betrayal of the president’s trust that is now compromising out national security.

A British official said Manchester police have decided not to share further information on the probe with the United States due to leaks blamed on U.S. officials, particularly the photos detailing evidence about the bomb used in the Manchester attack.

The British police released a scathing statement criticizing the leaks and suggesting a fractured relationship between the two age-old allies.

“”When the trust is breached it undermines these relationships, and undermines our investigations and the confidence of victims, witnesses and their family,” the statement said. “This damage is even greater when it involves unauthorized disclosure of potential evidence in the middle of a major counter terrorism investigation.”

But President Donald Trump has been condemning these leaks for months, and it is further proof that he needs to “drain the swamp” of Obama-era officials who are likely sabotaging his administration.

The photos below, published by The Times, reveal the “evil loser” carried the deadly explosive “in a lightweight metal container concealed either within a black vest or a blue Karrimor backpack, and may have help a small switch in his left hand, according to information gathered by British authorities.” 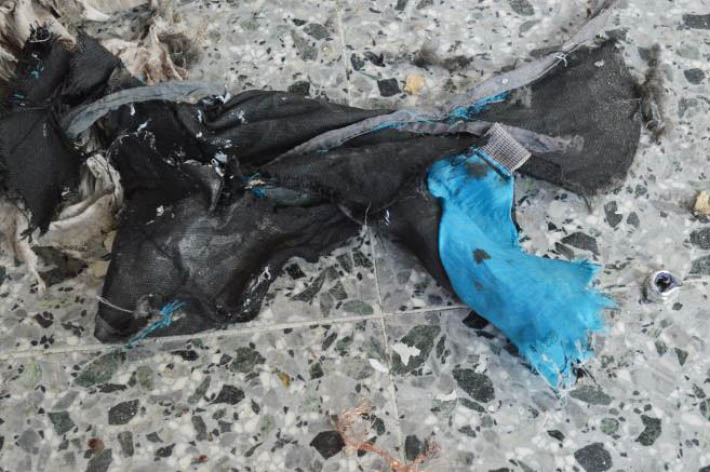 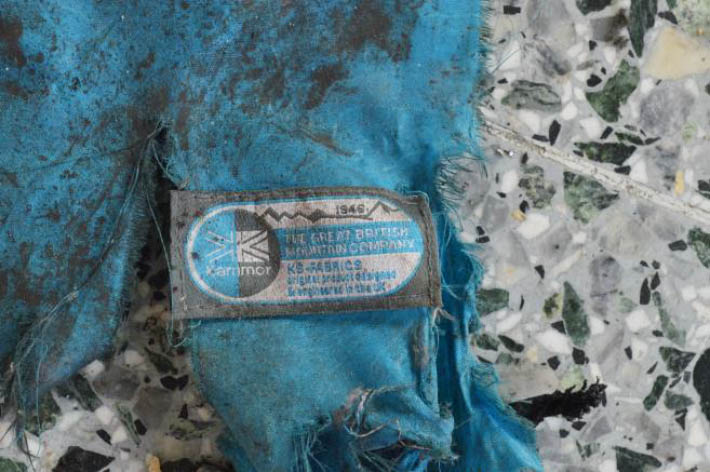 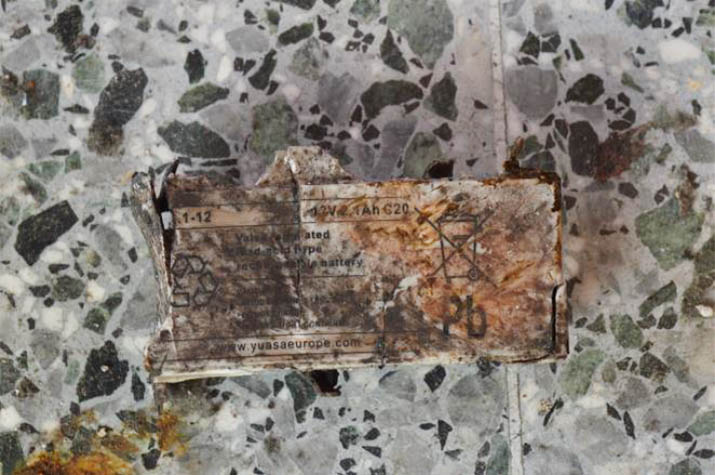 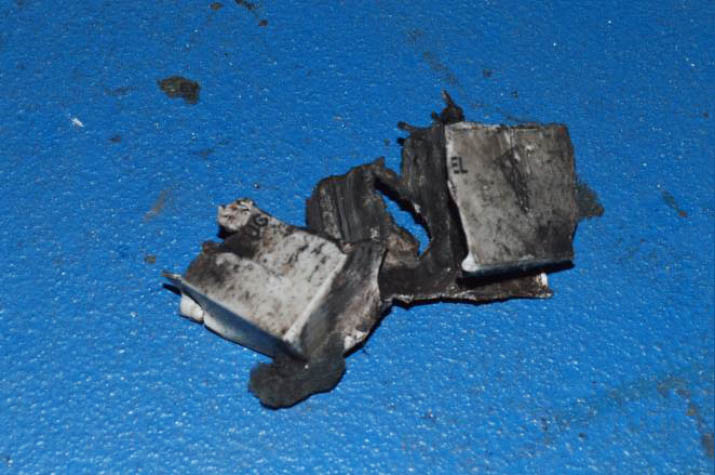 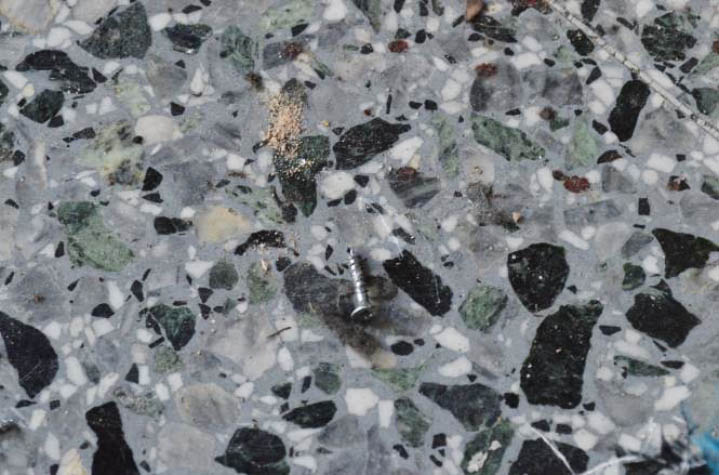 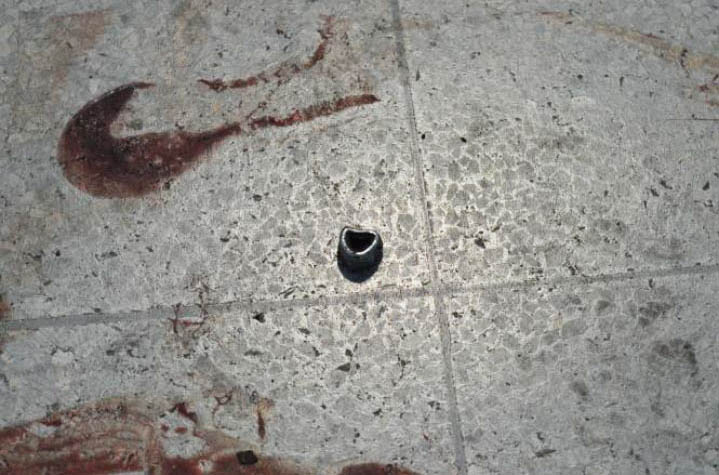 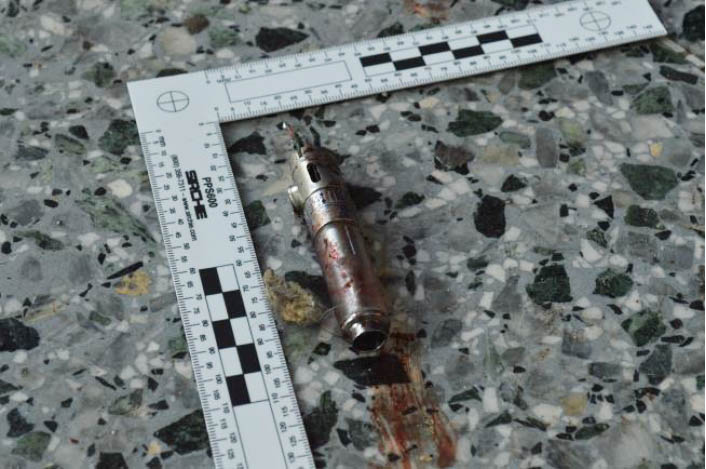 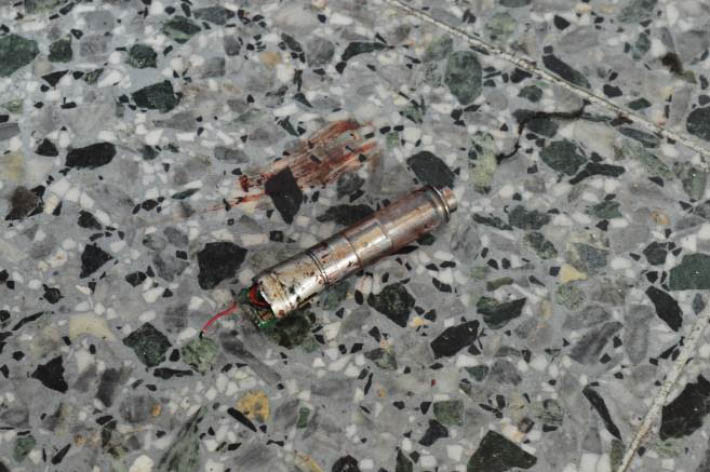 In addition to the photos, the identity of the attacker was released to U.S. media sources before British officials had decided to declassify that information.

British Prime Minister Theresa May said she plans to discuss the leaks with President Donald Trump at the NATO summit in Brussels Thursday. She plans to “make clear to President Trump that intelligence that is shared between our law enforcement agencies must remain secure.”

But Trump has already been searching for the culprits behind the leaks, claiming on more than one occasion that they are close to finding, and punishing the traitors.

White House correspondent Trey Tingst tweeted Monday that three sources of leaks have been identified and Trump will punish them when he returns from his international trip, The Horn News reported.

But this latest leak has left Trump angrier than ever, and he is likely to drain the worst of the muck from the swamp when he returns to the White House.