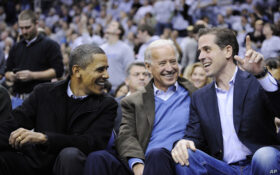 More troubling facts have been uncovered in Hunter Biden’s laptop.

Recently he’s making headlines for having called his attorney — who is white — the N-word multiple times in text conversations.

According to Daily Mail reports, the first son’s bizarre 2018 and 2019 messages to his attorney, George Mesires, were recently uncovered and shared a series of screen images that quickly spread around social media.

The context of the messages seem largely ambiguous, but suggest that Biden owed his attorney money perhaps for some sort of legal service.

“How much money do I owe you,” he asked. “Becaause [sic] n**** you better not be charging me Hennessy rates.”

“I just made that phrase up by the way.” 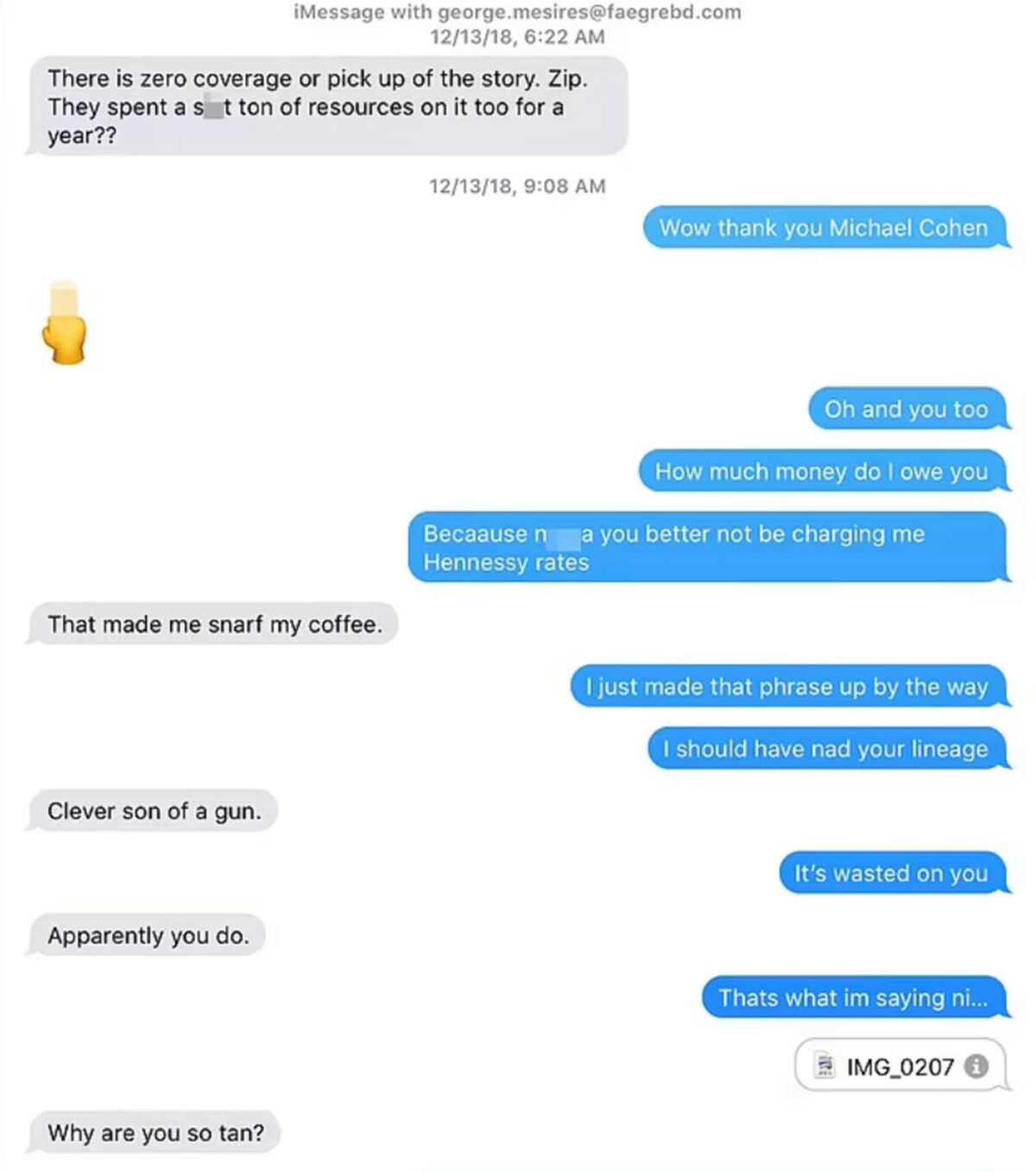 Biden then tells Mesires that he should have his lineage, to which the attorney replies, “apparently you do.”

The controversial messages began to take a more serious turn when Biden apparently asked his lawyer about God, in a message which seems to shed some light on his well-documented personal struggles.

“Where do you find unconditional love then George,” Hunter asked.

“God loves unconditionally,” Mesires responded. “Beau loves you unconditionally. Children are too young to understand what it means. But you will show them. There are ideals of unconditional love that serve as proxies. I don’t have many. You. God.”

And then Hunter starts to ramble on while using the N-word again.

“OMG n*****,” Hunter responded before rambling on, “did you just a fictional character from the imagination of the collective frightened and my dead brothers unconditional love is what I should rely on and my kids aren’t children George.” 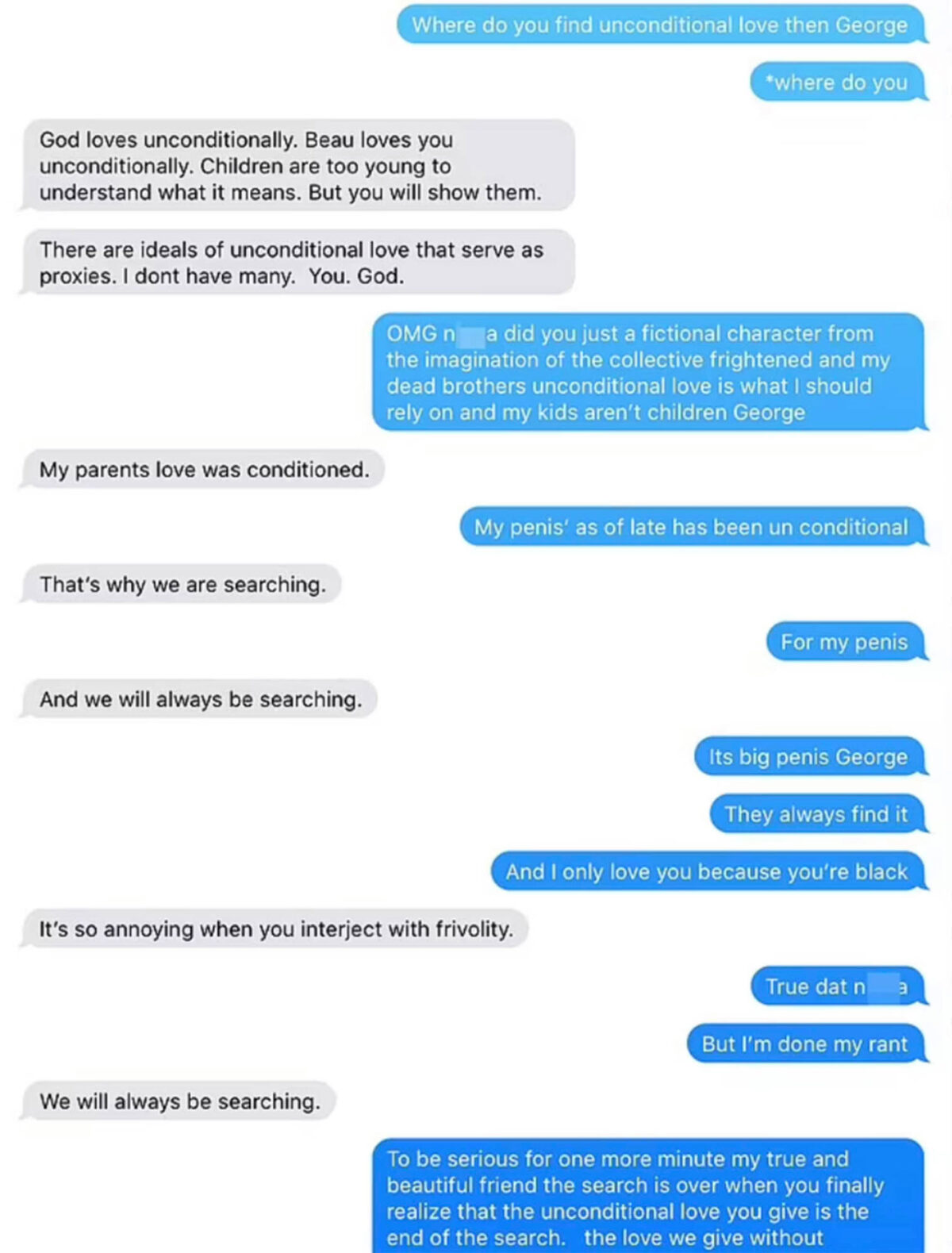 He seems to derail the talk of God with a lewd anecdote, to which his lawyer replies, “It’s so annoying when you interject with frivolity.”

News of the most recent private messages to hit the public presses is just the latest stain on the Biden family legacy — one that has been marred by claims of racism dating back to President Joe Biden’s tenure in the Senate.