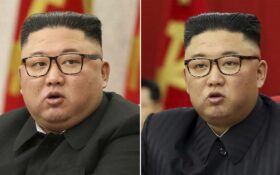 Heartbroken North Koreans have been worrying tearfully about leader Kim Jong Un’s “emaciated looks,” state media quoted a local resident as saying, in a rare acknowledgement of foreign speculation about his weight loss.

You can view the side by side comparison of a recent photo beside a picture taken in the past. In the recent photo, a much thinner Kim can be noticed. 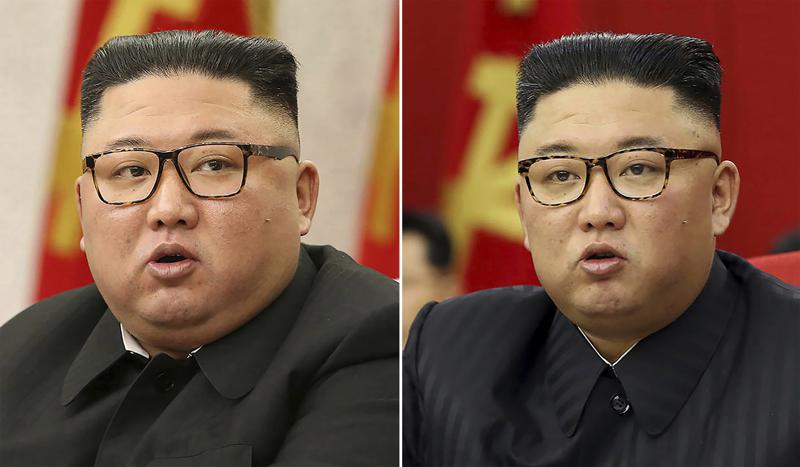 The comments were seen as an effort to boost domestic support for Kim’s efforts as he grapples with deepening economic hardships caused by the COVID-19 pandemic, mismanagement, U.N. economic sanctions and natural disasters, some experts said.

“Our people’s hearts ached most when we saw (Kim’s) emaciated looks,” North Korean state TV cited the unidentified male resident wearing a straw hat as saying on Friday. “Everyone says their tears are welling up in their eyes naturally.”

In recent state media photos, Kim has appeared to have lost a considerable amount of weight. Some North Korea watchers said Kim, who is about 170 centimeters (5 feet, 8 inches) tall and has previously weighed 140 kilograms (308 pounds), may have lost 10-20 kilograms (22-44 pounds).

Kim’s health is the focus of keen outside attention as the 37-year-old leader hasn’t publicly anointed a successor who would take charge of North Korea’s advancing nuclear arsenal targeting the United States and its allies if he is incapacitated.

Some analysts in Seoul said Kim is likely to have gone on a diet to improve his health, while others speculated that his weight loss might be related to health issues.

Kim, known for heavy drinking and smoking, comes from a family with a history of heart problems. His father and grandfather, who ruled North Korea before him, both died of heart issues.