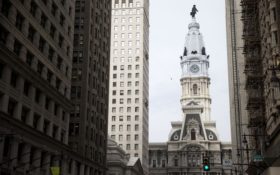 The man believed to be North Dakota’s oldest mayor has breezed to another term, winning unanimously in a vote that saw 100 percent turnout.

The 86-year-old retired rural mail carrier estimates he’s been mayor for more than three decades. He said he forgot Tuesday was election day.

He quipped, “I’ll have to go down the street and see if I can find a cigar.”

Recent health issues have caused Lorenz to move into an assisted living facility in Minot. But he says he’ll still serve as mayor.

He does have a platform — he wants to get rural water service in the McLean County town.