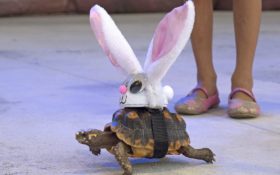 At Wednesday evening’s family friendly Pet Masquerade, entrants included costumed dogs, cats and a tortoise carrying a plush rabbit themed “The Tortoise and the Hare,” drawing inspiration from the fable of the same name.

Sponsored: Leaked! HillaryLOSES it on camera [footage inside]

The overall winner was Diana Benton of Titusville, Florida, who dressed her two cats as country artists Willie Nelson and Dolly Parton, subscribing to the festival’s musical theme of “In Tune But . Off Key.”

Upcoming highlights include Friday afternoon’s masquerade march and a parade with floats and flamboyantly costumed marching groups. Saturday night’s parade is expected to draw some 60,000 revelers.

The 10-day festival ends Sunday after a children’s carnival and an afternoon dance party.

You can look at pictures of the wacky costumes below: 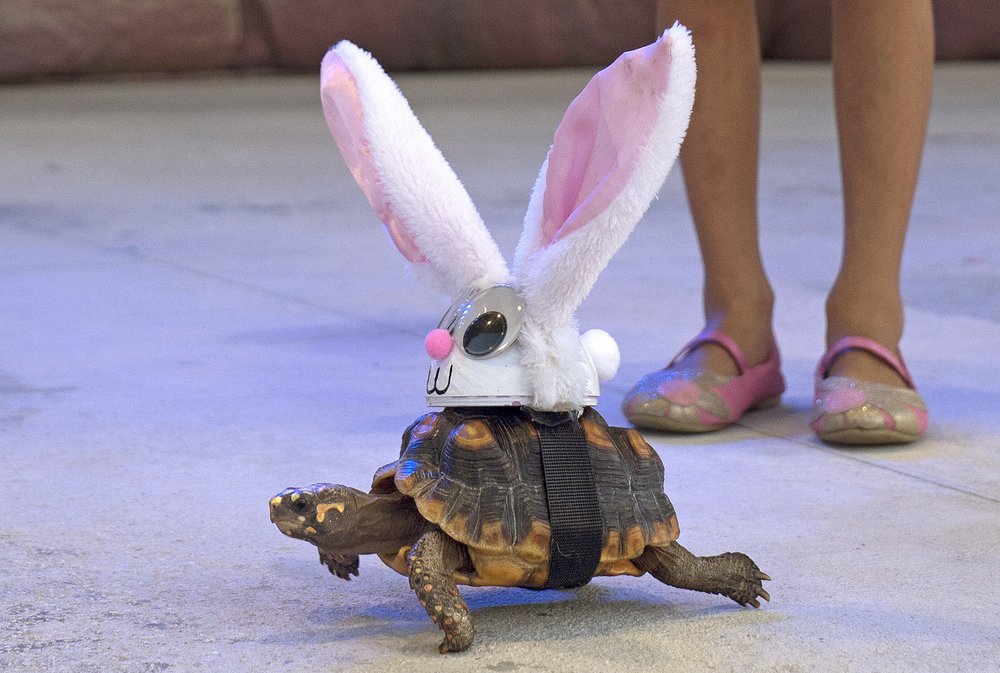 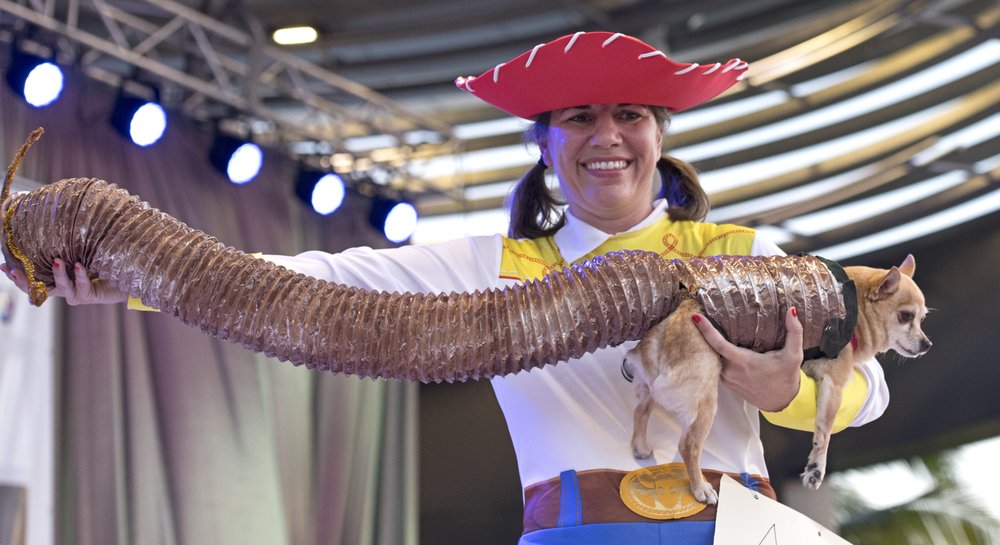 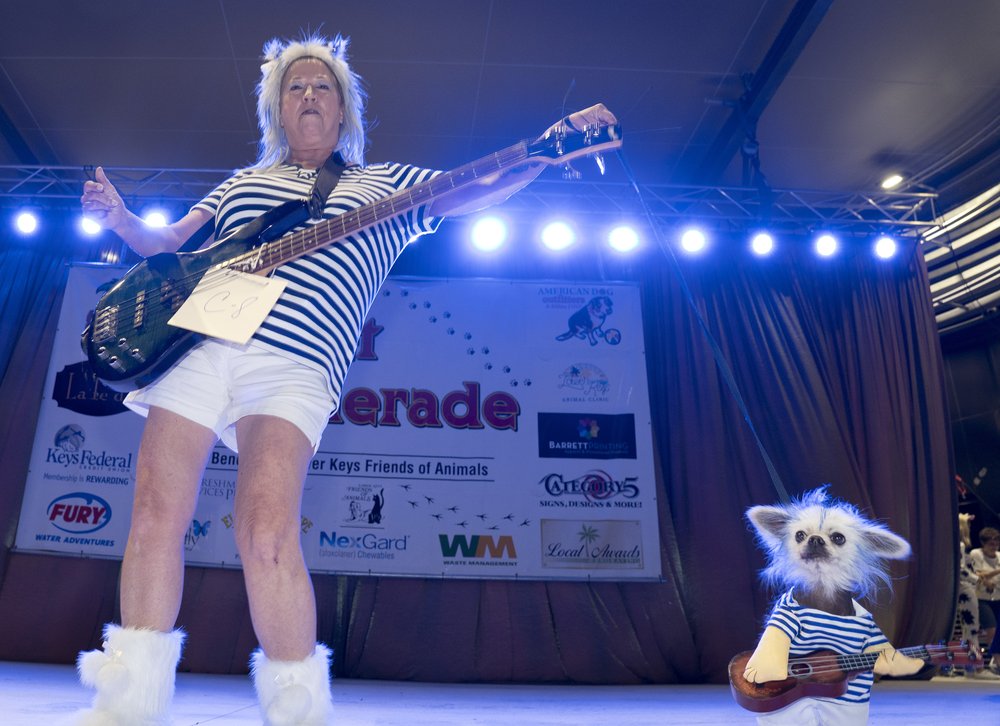 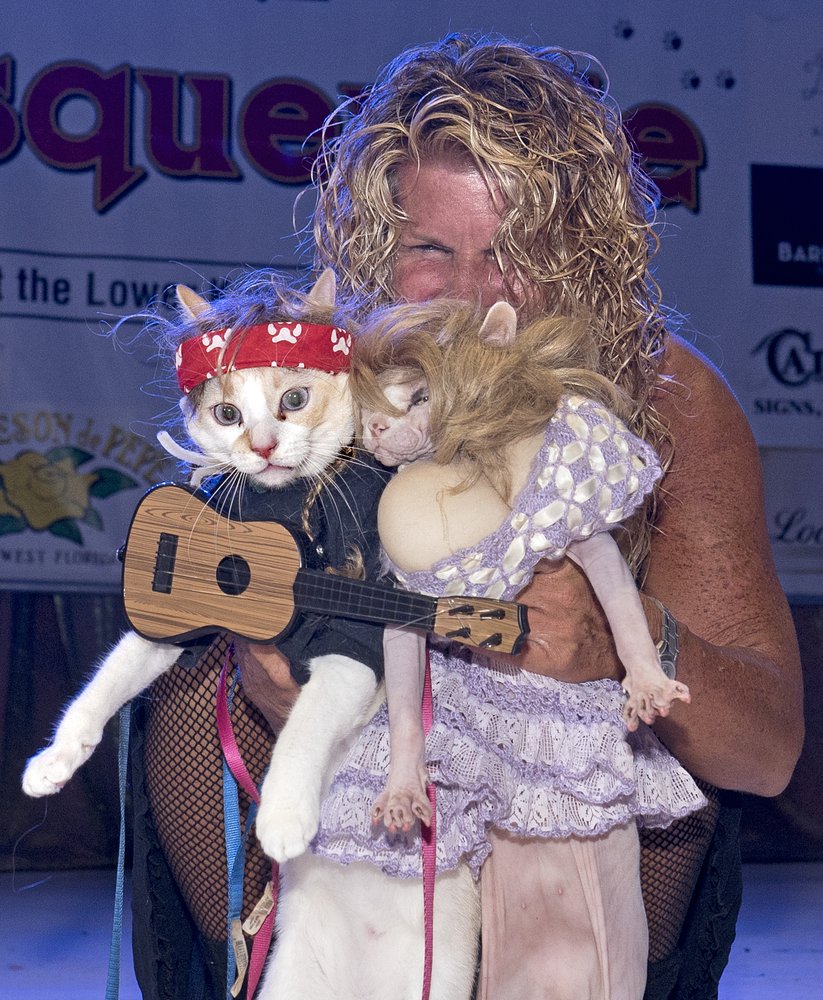