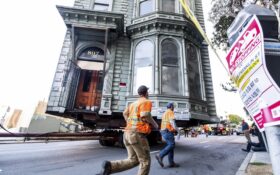 After 139 years at 807 Franklin St. in San Francisco, a two-story Victorian house has a new address.

The green home with large windows and a brown front door was loaded onto giant dollies and moved Sunday to a location six blocks away.

Onlookers lined the sidewalks to snap photos as the structure rolled — at a top speed of 1 mph — to 635 Fulton St.

The house’s journey has been in the planning stages for years, The San Francisco Chronicle reported.

Veteran house mover Phil Joy told the newspaper he had to secure permits from more than 15 city agencies.

Joy said this move is tricky in part because the first part of the journey involves going downhill.

“That’s always difficult for a house,” he said.

Along the route, parking meters were ripped up, tree limbs were trimmed and traffic signs were relocated.

The owner of the six-bedroom house, San Francisco broker Tim Brown, will pay about $400,000 in fees and moving costs, the Chronicle said. 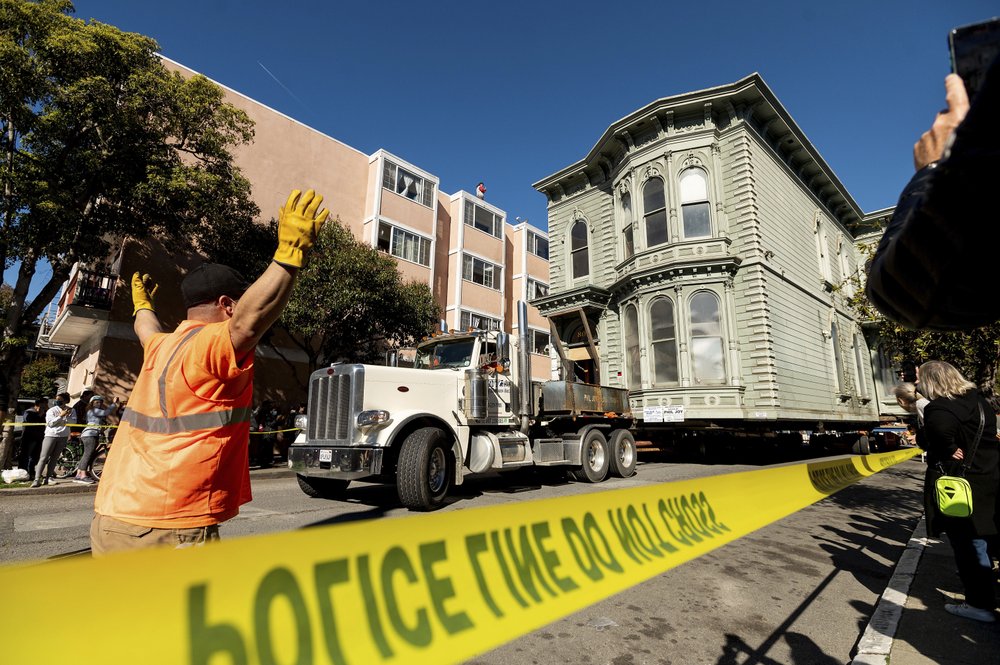 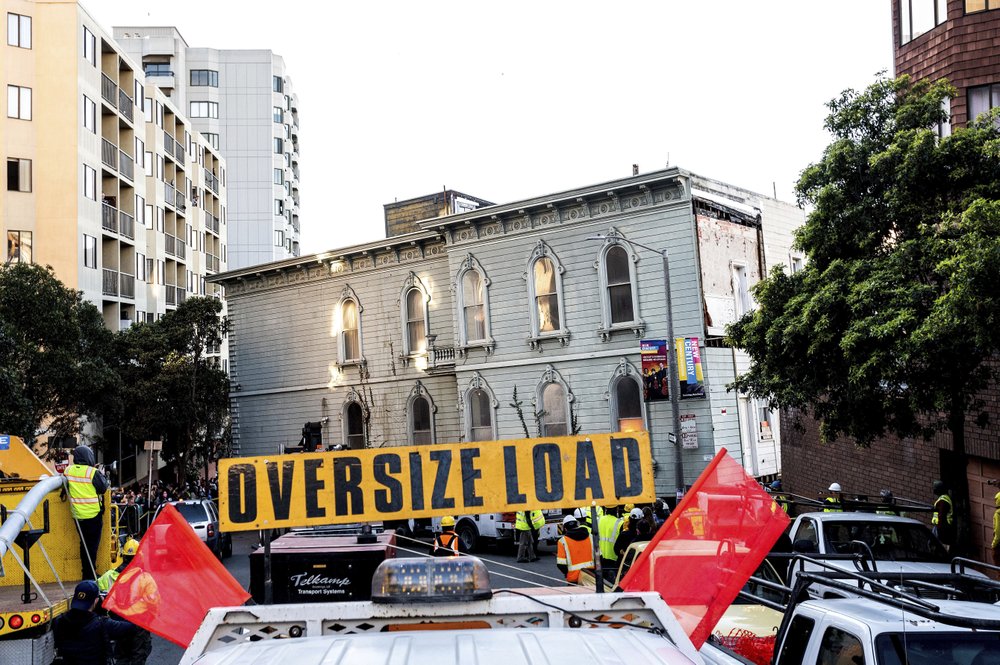 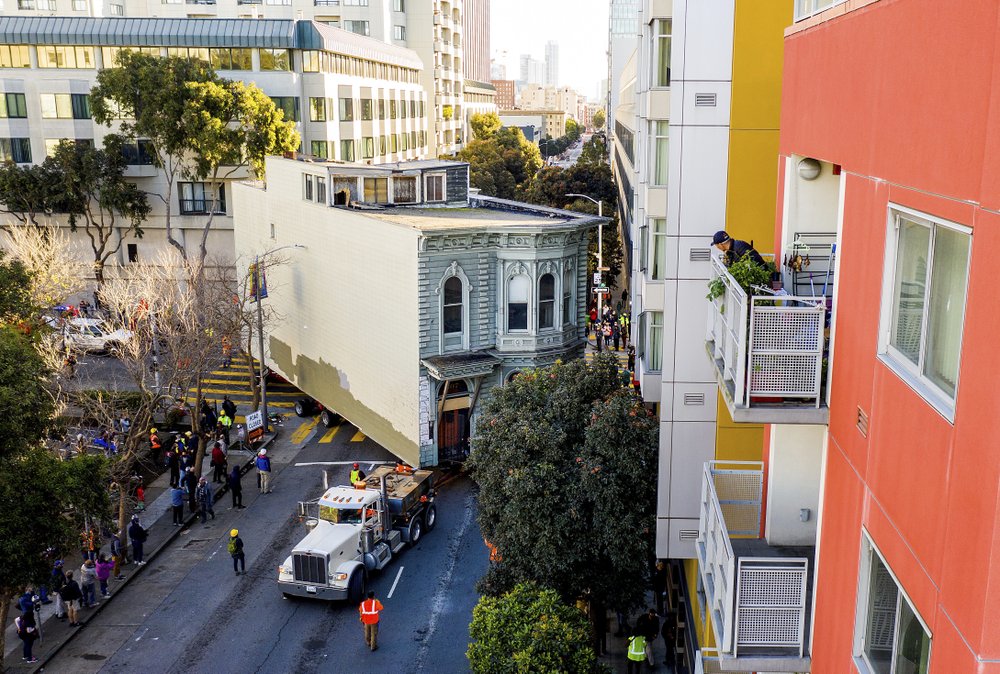