Medicaid changes coming to THIS state in February - The Horn News 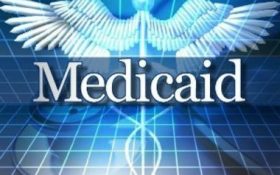 A Maine court says the state has until February to roll-out voter-approved Medicaid expansion.

Outgoing Gov. Paul LePage appealed and requested a stay of Murphy’s Nov. 21 decision laying out that deadline. Murphy on Thursday denied his request for a stay.

Murphy has also ruled that Maine can use existing Medicaid funds for Maine’s share of expansion costs.

Maine will still have to hire and train more than 100 staffers needed to handle new applicants under Medicaid expansion.