Man proposes to girlfriend... while surfing! - The Horn News 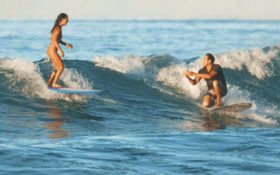 A Hawaii man was surfing with his girlfriend when — instead of hanging 10 — he knelt down on one knee on his board and proposed.

Luckily, he had a spare.

Garth said he knew it could go wrong, so he used a stand-in while they were out in the water. The real ring was on shore at Queen’s Beach in Waikiki, where the two met years before.

Details about the rings were not released.

You can view a picture of the proposal below: 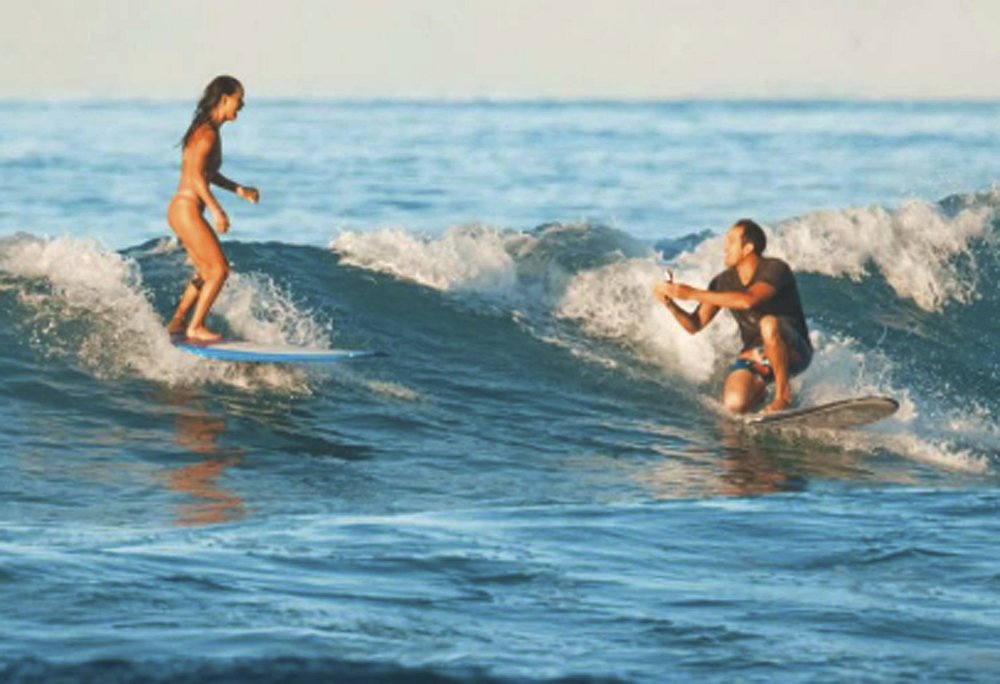