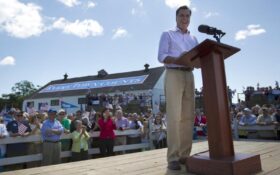 A fire destroyed a barn at a New Hampshire farm that’s been the backdrop for political events for Republican presidents and candidates through the years.

The fire burned down a barn at the Scamman Farm in Stratham. The fire broke out a little after 10:30 p.m. Monday. Fire crews from numerous towns responded. The cause of the fire is under investigation, the Stratham Fire Department said.

“Everyone is safe, our family is safe! Thank you to everyone for the kind words and most importantly Thank you to all of the fire fighters that put themselves on the line to keep everyone safe,” the owners said early Tuesday in a Facebook post.

In 2011, Mitt Romney announced at the farm that he was running for president. Former Presidents George W. Bush, and his father, George H.W. Bush, also had visited the farm. 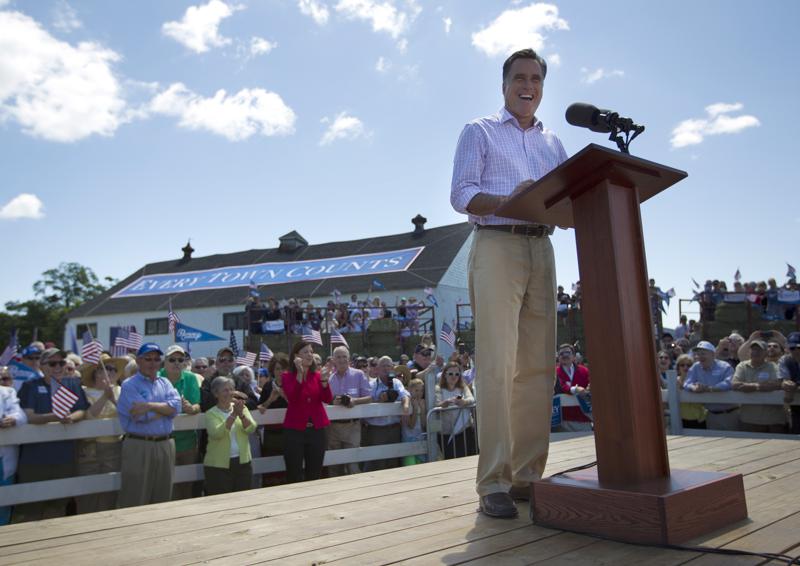 Seacoastonline.com reports the barn that was destroyed was four stories high and dates back to the mid-1800s. It housed about 300 chickens, which were killed in the fire. Damaged, but still standing, is another barn that dates back to 1750 and is believed to be the oldest structure on the property.

The farm was named to the National Register of Historic Places in 2019.