House abandoned... in middle of the road!? - The Horn News 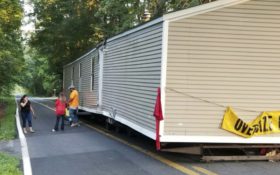 Police in Delaware’s capital city would like to know who dropped a house onto a two-lane road.

The Dover Police Department says someone abandoned the prefabricated home, blocking traffic at least until Wednesday. 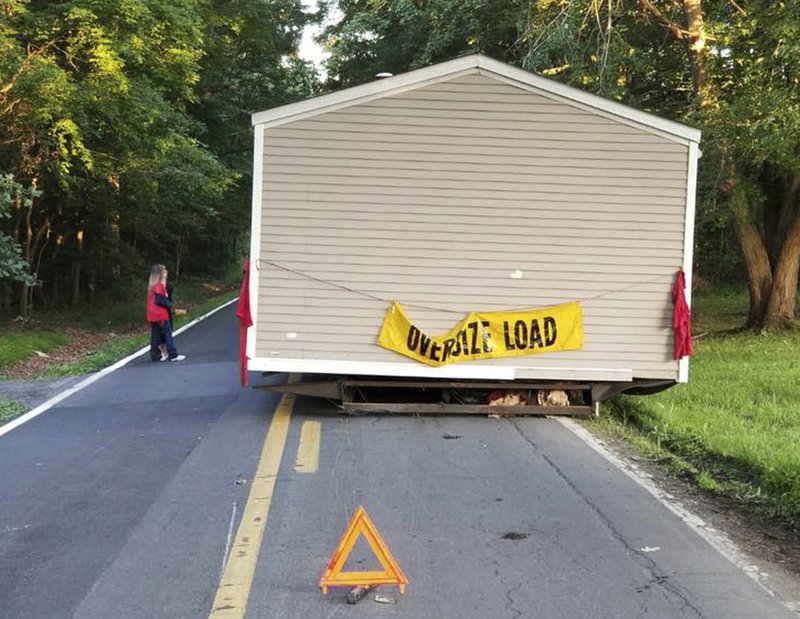 In a Facebook post that had been shared thousands of times, the department posted pictures of the home and said “this is not a joke.” The house was draped with a banner that said “oversize load.”

Police advised drivers to use an alternate route.