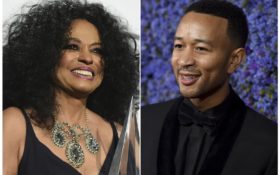 Ross will perform a song from her new Christmas album. She’ll also be joined on her float by her some of her family members, including Tracee Ellis Ross and Evan Ross.