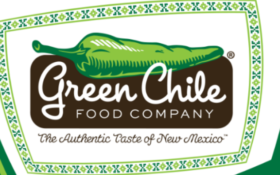 More than 252,000 pounds of frozen burritos are being recalled because of possible listeria contamination.

The U.S. Department of Agriculture on Saturday announced the Green Chile Food Company recall for various frozen burritos containing meat and poultry, after a routine sample of a beef and potato burrito found a problem.

The Las Cruces, New Mexico-based company made and packaged the ready-to-eat foods between March 8 and May 10, and the products have the establishment number listed as EST. 21740.

The burritos were sent to sellers in California, Illinois, Oregon and South Dakota.

Though there aren’t any confirmed reports of people getting sick eating the burritos, the USDA cautions that listeria can cause serious illness, particularly among those who are elderly, pregnant, newborn or suffering from weak immune systems.