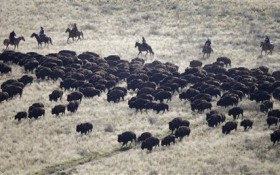 Police Chief Nealie McCormick says Michael King is charged with possession of child pornography, while both are charged with bestiality.

Investigators also found images and video of the couple involved in sexual acts with a family pet.

The report didn’t include comments from the couple or their representatives.