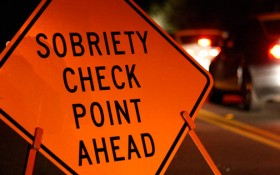 Last year, nearly 7 percent said they’d recently driven while under the influence of alcohol. That figure has been steadily going down. It was 16 percent a dozen years earlier.

The numbers are for people ages 16 to 20 who participated in a large government survey focused on alcohol, tobacco and illegal drug use.

Drunken driving by people in their early 20s is more common but also is falling.

The survey also asked about driving under the influence of marijuana. Three percent of teens and young adults said they’d done that recently. That statistic has held about steady since 2002.

The Centers for Disease Control and Prevention released the report Thursday.