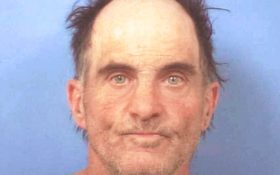 A former ranch hand for a wealthy Las Vegas casino heir who died 20 years ago is facing criminal charges in what authorities say was a dig for buried treasure at a rural Nevada property.

Cleaves is identified as a former manager at Ted Binion’s ranch, where Nye County sheriff’s investigators found holes dug after Cleaves and two unidentified men with shovels were seen on surveillance cameras March 30.

Binion was believed to have buried millions of dollars’ worth of silver before he died in 1998 at age 55.

Binion’s stripper girlfriend and her lover were eventually acquitted of murder in his death.