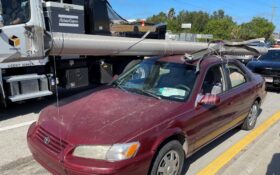 A Florida man has learned the hard way that a downed light pole isn’t trash that can be taken and sold for scrap, authorities say.

A state trooper pulled over a maroon Toyota Camry with a metal pole — longer than the car itself — strapped to the roof on a Tampa road Monday, according to a Florida Highway Patrol report. Another driver had called police earlier and reported spotting someone loading the light pole onto the car several miles (kilometers) away on Interstate 4 near the Interstate 75 interchange.

The car’s driver, Douglas Allen Hatley, told troopers that he had found the pole on the ground by the side of the highway and had planned to sell the metal for scrap, according to the report. The 71-year-old Lakeland man said he didn’t realize that it was illegal to remove broken utility and light poles from the side of the road.

Hatley was arrested and charged with grand theft. He was being held on $2,000 bond. Jail records didn’t list an attorney who could comment on the case. 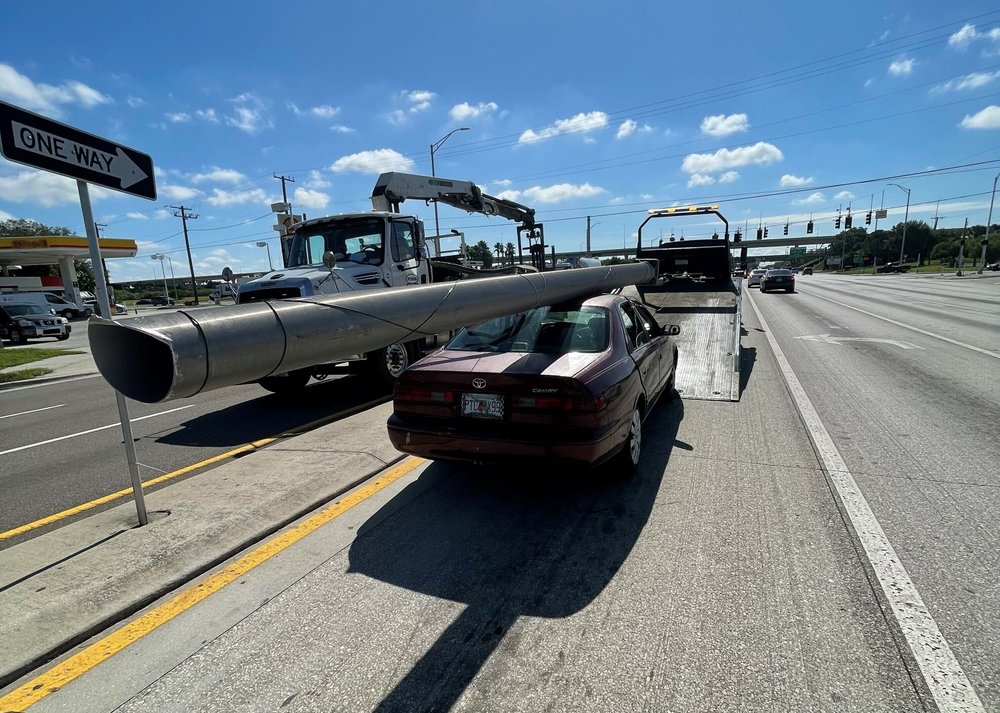 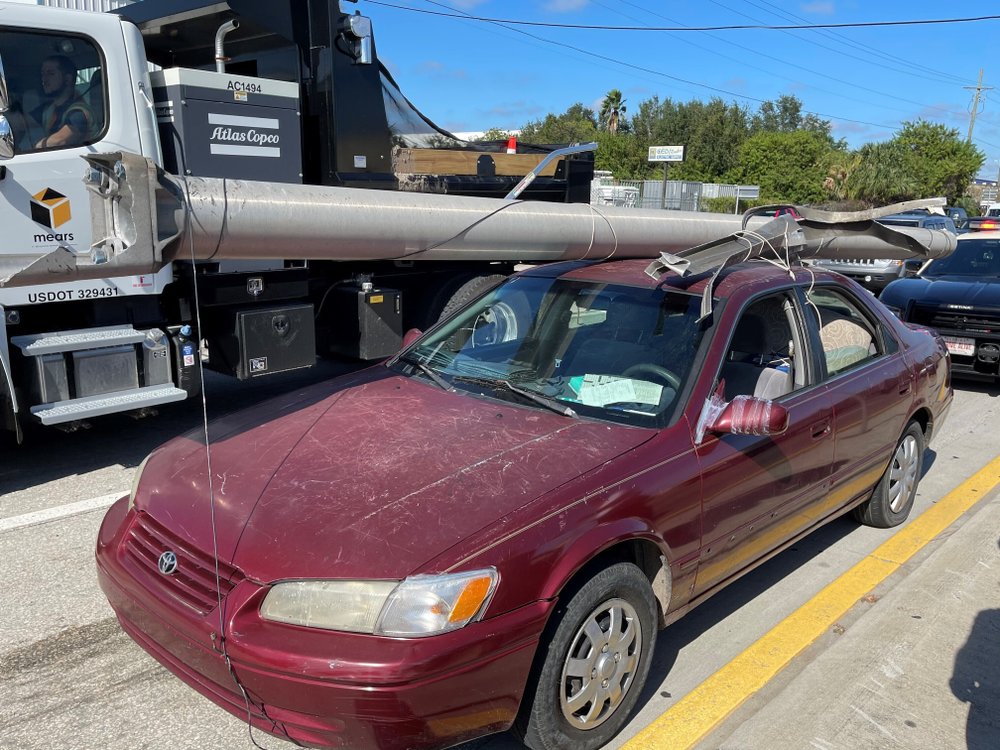