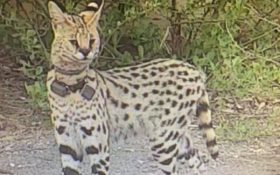 The exotic African cat that escaped from its owner’s house has been spotted again in Virginia, this time more than 150 miles (240 kilometers) from its North Carolina home.

You can view a photo of the exotic animal below: 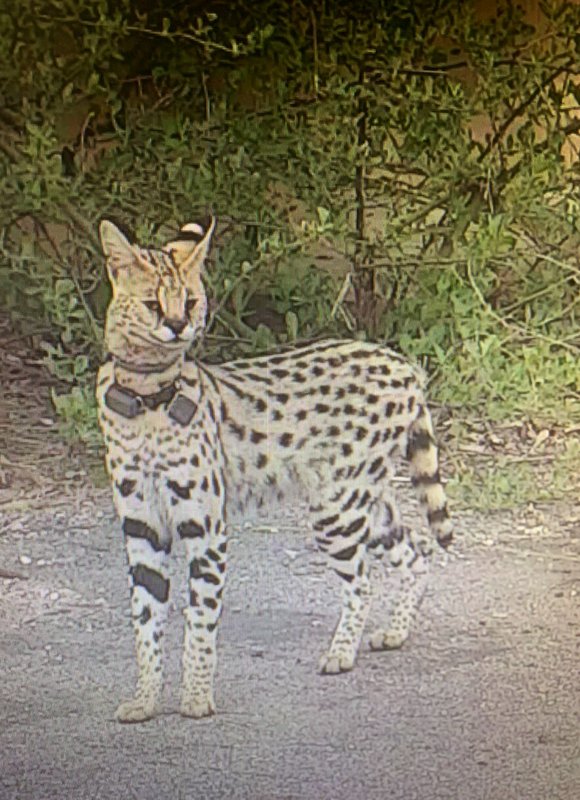 The cat’s owner previously told news outlets his pet, Rocky, escaped from his coastal North Carolina home in October. Since then, Rocky has been on the move and evading capture, spotted in cities across Virginia — first, in a state park in April, later in rural Chesapeake and just this week near Suffolk.

A Virginia Beach animal control agent told The Virginian-Pilot she has spent hours trying to trap the elusive cat. But African servals are known for their athleticism, both in their ability to travel over 20 miles (32 kilometers) a day, and being able to run 50 mph (80 kph).