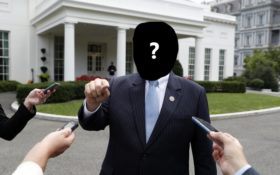 A former senior aide to U.S. Rep. Henry Cuellar has filed a lawsuit against the Texas Democrat that claims he wrongly fired her for being pregnant.

Kristie Small filed the federal suit in Washington, D.C., on Monday against Cuellar after being terminated as his acting chief of staff last October. The former aide initially filed a similar complaint with a special congressional office.

The lawsuit argues Cuellar’s firing of Small constituted both sex and pregnancy discrimination in violation of the Congressional Accountability Act, which governs how lawmakers and aides report sexual misconduct claims.

It states that after Small emailed Cuellar to discuss her upcoming maternity leave, the congressman told her she was on a 90-day “probation period” he has for every new employee. Cuellar later met with Small to discuss some issues related to her work performance and extended the probationary period by 30 days before firing her for “failure to perform during the probationary period,” the lawsuit says. 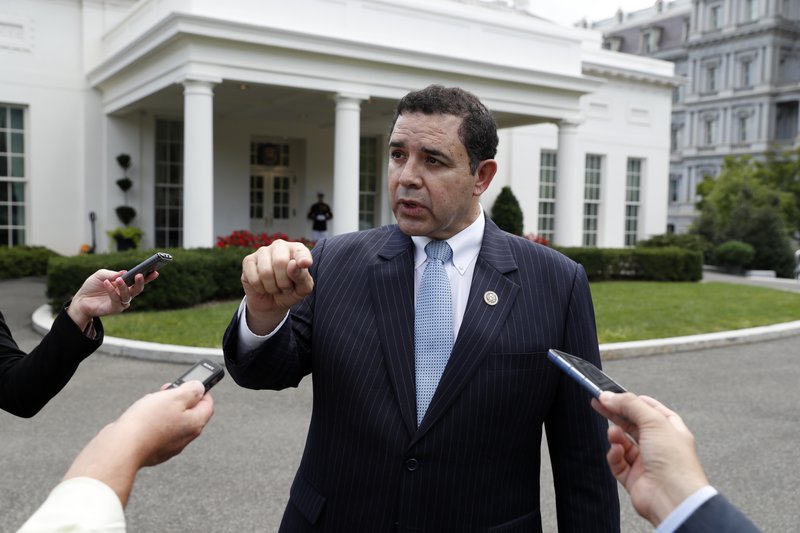 Olya Voytovich, a spokeswoman for Cuellar, said in an emailed statement the congressman’s office adamantly denies Small’s termination was based on her gender or pregnancy. Voytovich said it is against office policy to discuss details regarding internal personnel matters but they will address the matter in court.

Alan Lescht, an attorney representing Small, did not immediately return a request for comment on Tuesday.