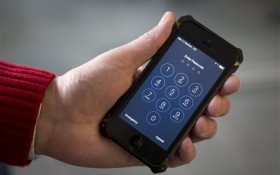 An Omaha man has been given 24 to 40 years in prison for setting up the armed robberies of seven men who thought they were going to meet women they had messaged on a dating app.

Court records say 20-year-old Jordan Kellogg was sentenced Monday in Douglas County District Court. He had pleaded no contest to four counts of robbery. Prosecutors dropped three more counts and one of attempted robbery in exchange for Kellogg’s pleas.

Police say each robbery last fall involved two or three assailants. The robbers posed as women online and arranged dates the same day they started talking to the victims.