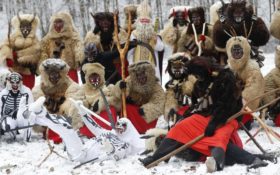 Dozens of people in grim reaper and devil costumes accompany St. Nicholas on his journey through the village of Valasska Polanka in this eastern corner of the Czech Republic in what is one of the world’s weirdest Christmas traditions.

It’s an old pagan tradition that has been surviving for centuries in a few villages in the Wallachia region.

The whole group parades together from door to door for the weekend in early December. St. Nicholas presents the children with sweets to soothe them after they see the scary costumes. The devils wear homemade masks of sheepskin and travel with white creatures representing death who carry scythes.

The custom reportedly dates from the era before Christianity, when the masks helped the people of mountainous region defend themselves against the demons of winter.

St. Nicholas was a Christian bishop in the ancient town of Myra who lived in the third and fourth centuries and was known for his goodness and generosity. He is said to have inspired the creation of Santa Claus. 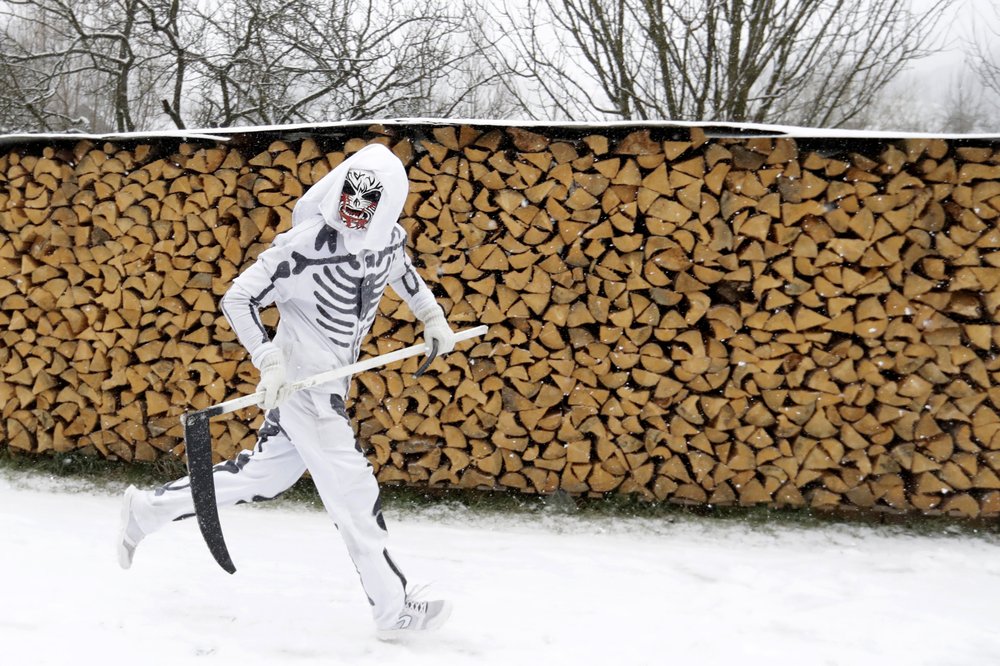 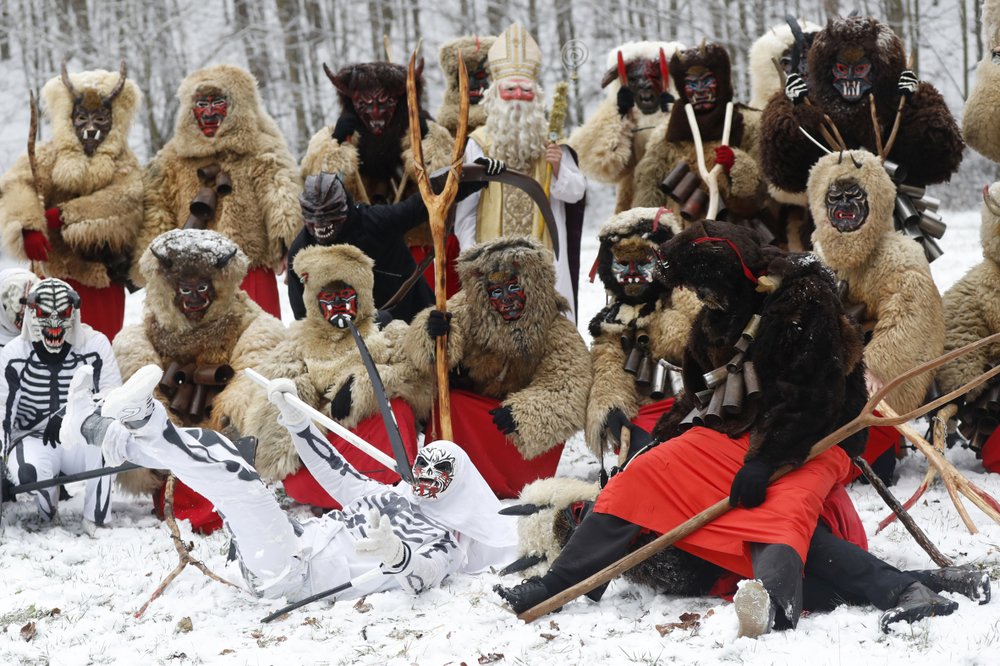 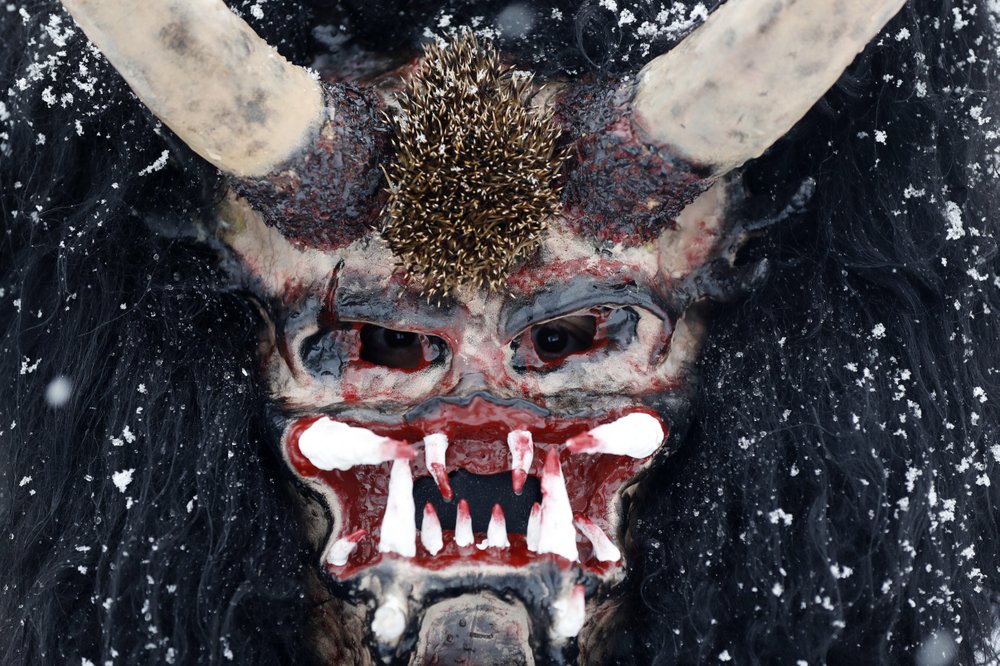