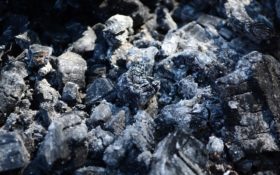 Authorities say a western Pennsylvania man flushed his grandparents’ ashes down a toilet after his mother kicked him out of her home.

The Tribune-Review reports that Thomas Wells was arraigned Monday on two counts of abuse of a corpse and a criminal mischief charge.

McKeesport police say the 33-year-old Pittsburgh man had been staying with his mother for a brief time before she asked him to leave last September.

The mother told police in February that a relative told her Wells had flushed her parents’ ashes before he left. The ashes were kept in a box in the mother’s bedroom.

Authorities say Wells told his mother he had not flushed the ashes down a toilet.

But the mother says Wells later said he would flush her remains after she dies.