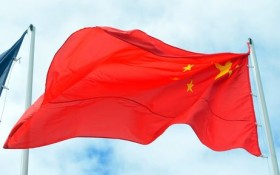 After 30 years, the Chinese government has announced parents can now have two children. The official Xinhua News Agency says China’s ruling Communist Party has decided to abolish the country’s one-child policy and allow all couples to have up to two children.

The country has been moving in recent years toward easing restrictions that were introduced in 1980 as a way to curb the population and limit demands for water and other resources.

The decision announced Thursday removes all remaining restrictions that limited some couples to having only one child.