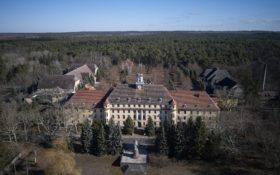 Werner Borchert grinds out a cigarette with his leather boot, zips up his down jacket and unlocks a rusty door with a sign reading “Do not enter.” He’s entering anyway.

Borchert is stepping into the heart of the forbidden city, a huge abandoned military complex hidden inside a fenced-off pine forest in eastern Germany.

“The Kaiser, Hitler, the Soviets — all of them were militarily active here, one after the other,” says Borchert, 67, a guide offering tours of the “Haus der Offiziere,” or officers’ complex in the Wuensdorf neighborhood of Zossen, some 40 kilometers (25 miles) south of Berlin. He flicks a light switch in the darkness to turn on the cold, fluorescent lamps that light up seemingly endless hallways with numerous rooms branching off to the left and right.

The complex, inaugurated in 1916, has housed the military of German Kaiser Wilhelm II, served as the Nazis’ military command center during World War II — and then headquartered the Soviets’ military high command for East Germany during the Cold War.

“This was ‘Little Moscow’ on German ground,” Borchert, who grew up in the area, said during a recent tour. There was a theater, a museum, shopping facilities, a swimming pool and many barracks for the about 40,000 soldiers who were stationed here.

“It was the cultural center for the Soviet Army in Germany,” he said.

In 1994, several years after the fall of the Iron Curtain, the reunification of Germany and the disintegration of the Soviet Union, the last Russian soldiers left the compound, a six-square-kilometer (2.3-square-mile) area enclosed by a 17-kilometer (10.5-mile) -long concrete wall.

The complex is now under the auspices of the state of Brandenburg, but no money has been invested and no new owner has been found. The ravages of time have taken its toll. The faded yellow plastering is flaking off the facade, windows are broken, a fuse box dangles off a wall, and wild animals such as martens have left trails of excrement on the dusty floors.

The forbidden city got its name during Soviet times because German locals were rarely allowed in. Today’s it’s mostly off-limits for the public, though tours can be booked with Borchert’s group.

Some of the vacated rooms inside the three-story officers’ complex recall the glory years of Soviet power in East Germany.

Some 20,000 visitors come to Wuensdorf every year to check out the town’s military history. Aside from the forbidden city, the area also still has traces of the Nazis’ Third Reich reign — including an elaborate and secretive system of bunkers.

Known as Maybach I and Maybach II, the Nazis built the fake country houses out of concrete that were supposed to disguise underground bunkers that housed the military and army high commands, where much of the planning of WWII was developed.

Most of the Maybach complex was destroyed after the end of the war by the Soviets, but the huge underground bunker known as Zeppelin, which served as a communication hub, is still accessible.

It’s also home to several above-ground air-raid bunkers known as Spitzbunker, which were rarely used but were a draw to the area for military buffs.

“This was already secretive during the Nazi times. People who lived here of course knew that it was somehow related to the military, but they didn’t know the details,” said Sylvia Rademacher, another tour guide, referring to the Zeppelin bunker.

“Under Russian times this was just as secretive or, one could say, exterritorial — the German territory ended at the walls,” she said, adding that the Soviets, too, used the bunker for communication purposes during the Cold War.

Reflecting on what Wuensdorf’s military history means to her personally, Rademacher paused for a moment looking at the destroyed Maybach bunkers and said, “For me it’s a memorial, a warning that one has to teach young people that all of this shall not happen again.”

See the photos below: 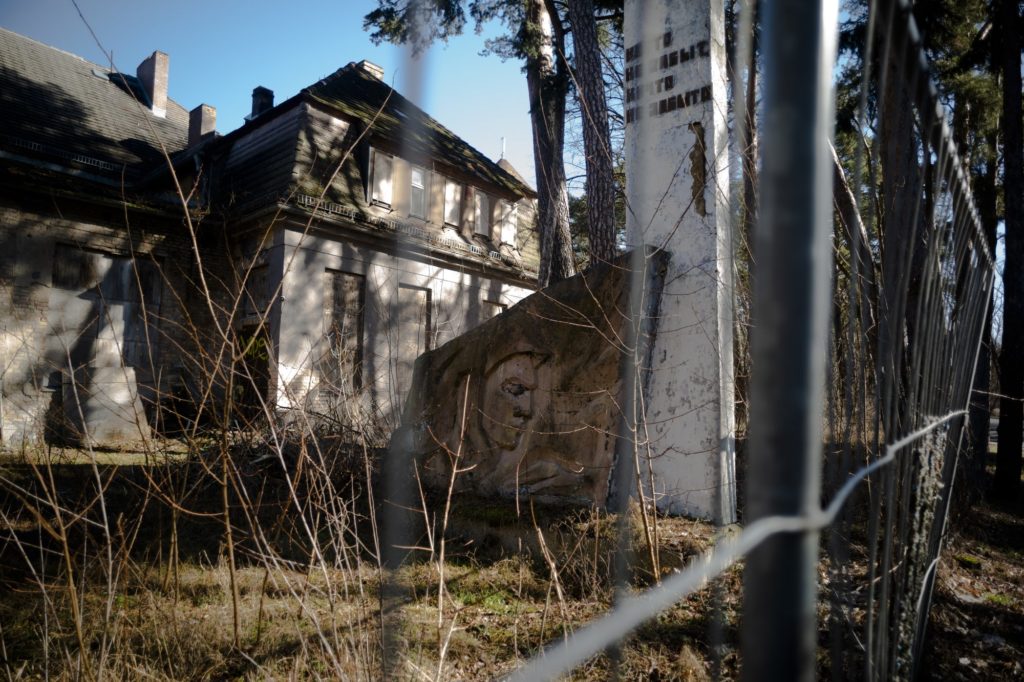 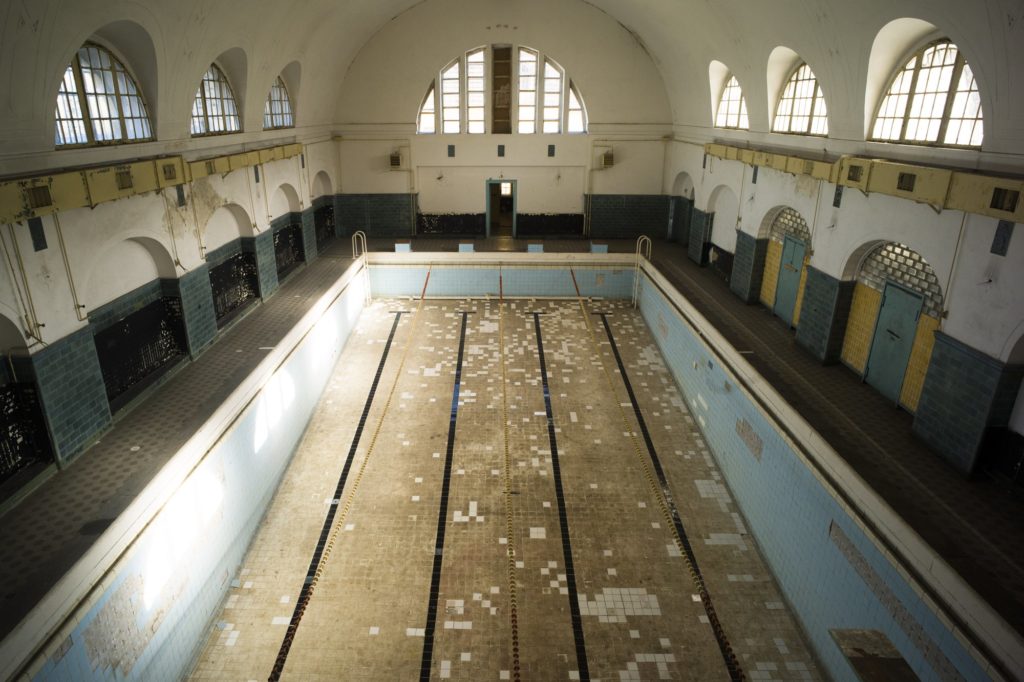 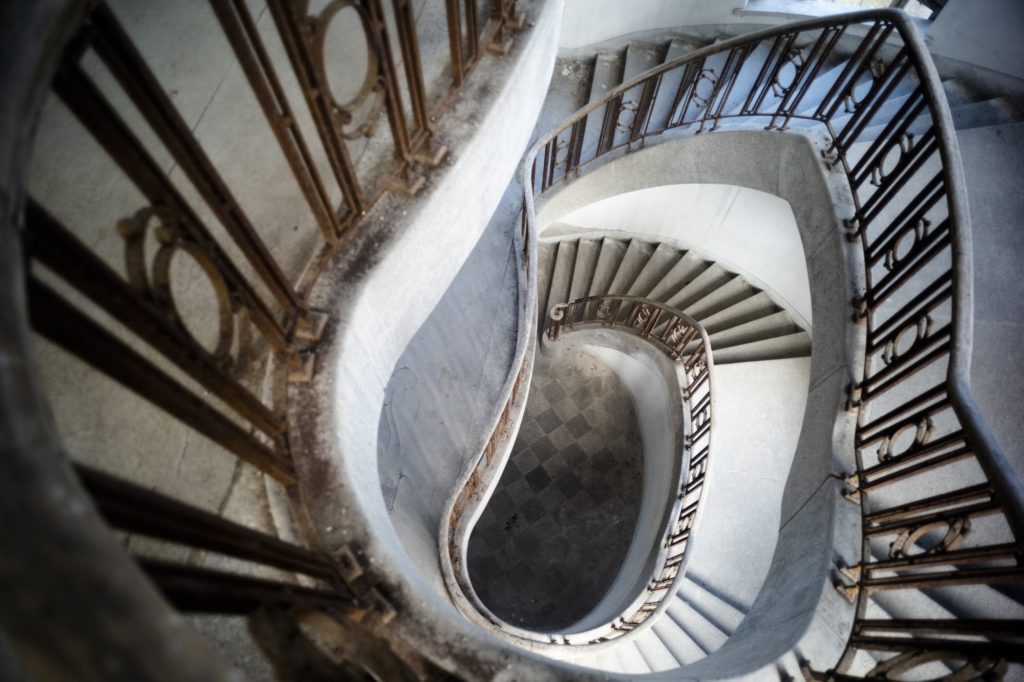 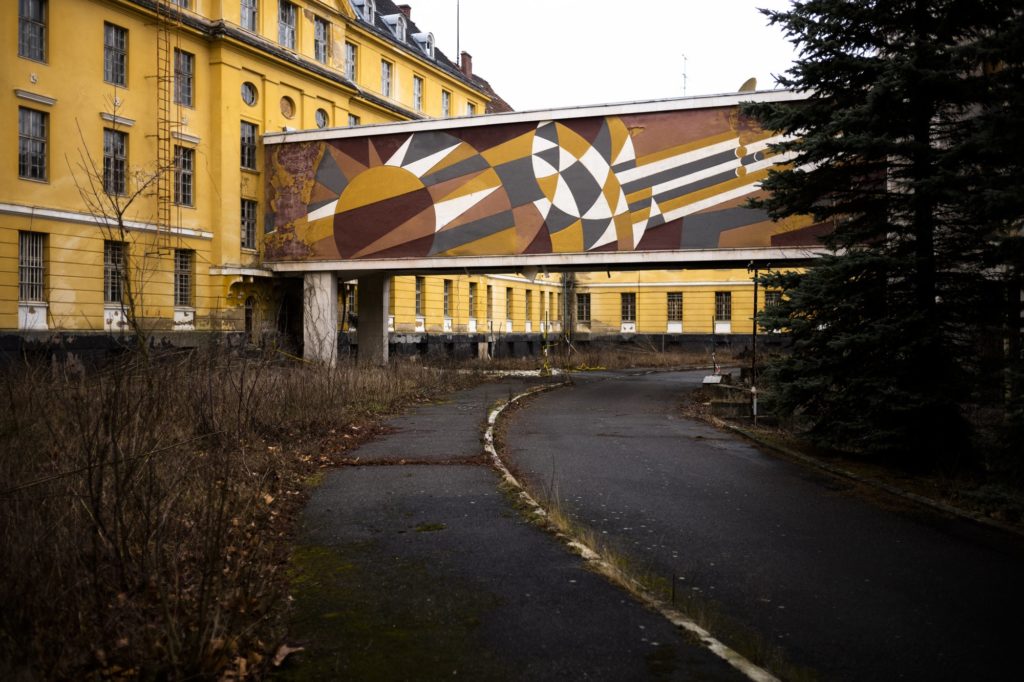 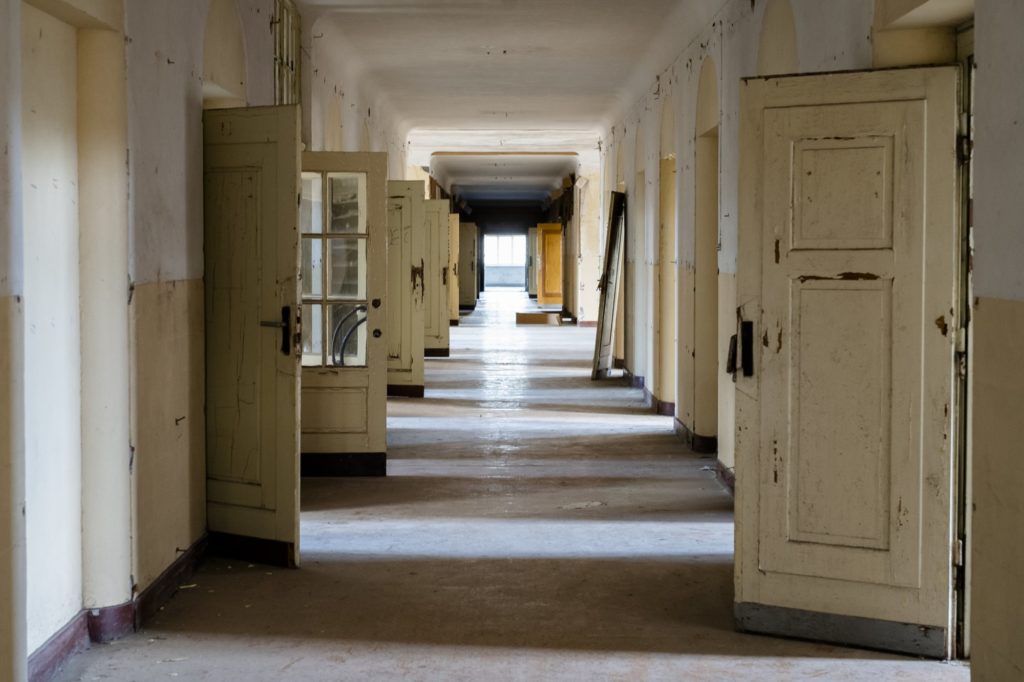