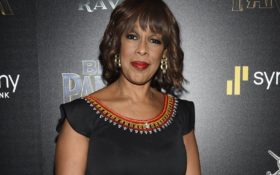 King, speaking Tuesday on “CBS This Morning,” said that “I don’t know how we move forward if we at CBS don’t have full transparency.”

A law firm is investigating reports that Moonves forced women to perform oral sex and retaliated against people who resisted his advances. The former executive has denied the charges. Its report is central to a determination of whether Moonves gets severance.

It hasn’t been determined whether that report will be made public. Documents show that Moonves and CBS agreed to keep that confidential unless the board determines it’s in the best interest of the company to release it.