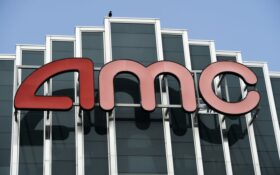 The sound of a car backfiring near a South Florida movie theater led police to evacuate moviegoers following multiple reports of an active shooter, authorities said.

The incident happened Sunday night at the Cinemax movie theater in Davie.

“The movie cut out, the alarms went off, the intercoms said, ’Hey, everyone please leave the movie theatres,” Jonathan Fernandez told WPLG.

“And then I followed everyone out of the movie theaters. Everyone was in a little bit of a panic.”

Police officers went theater-to-theater inside the complex and found no signs of a shooter, officials said.