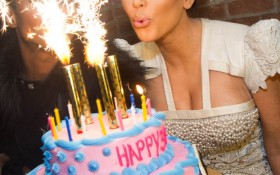 A Texas family could have used a saw instead of a knife to slice a graduation cake from Walmart that was made of plastic foam.

Marsy Flores says the retail giant’s store in Pasadena, Texas, had lost her order for a two-tier cake that she wanted for her daughter’s graduation party. She says the manager told her to pick any other cake on display and the store added a picture to the frosting.

All was well until it was time to cut the cake and they discovered plastic foam under the frosting.

She returned to the store where a manager gave her a $60 gift card for the value of the cake, another gift card and a real cake.

In a statement, Walmart said it was “the result of a misunderstanding.”