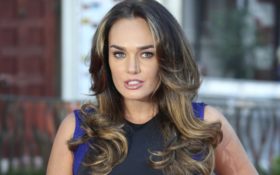 London police are investigating the theft of a large cache of “high value jewelry” reported stolen from the palatial home of heiress Tamara Ecclestone, the daughter of former Formula 1 chief Bernie Ecclestone.

The Sun newspaper said the stolen jewelry was worth about $66 million and included precious rings, earrings and a Cartier bangle Ecclestone received as a wedding present.

The Metropolitan Police said officers went to the home on Friday evening after receiving reports of a burglary. No arrests have been made.

“Tamara and family are well but obviously angry and shaken by the incident,” a family statement read.

The family’s private security team is cooperating with the police, the statement said. 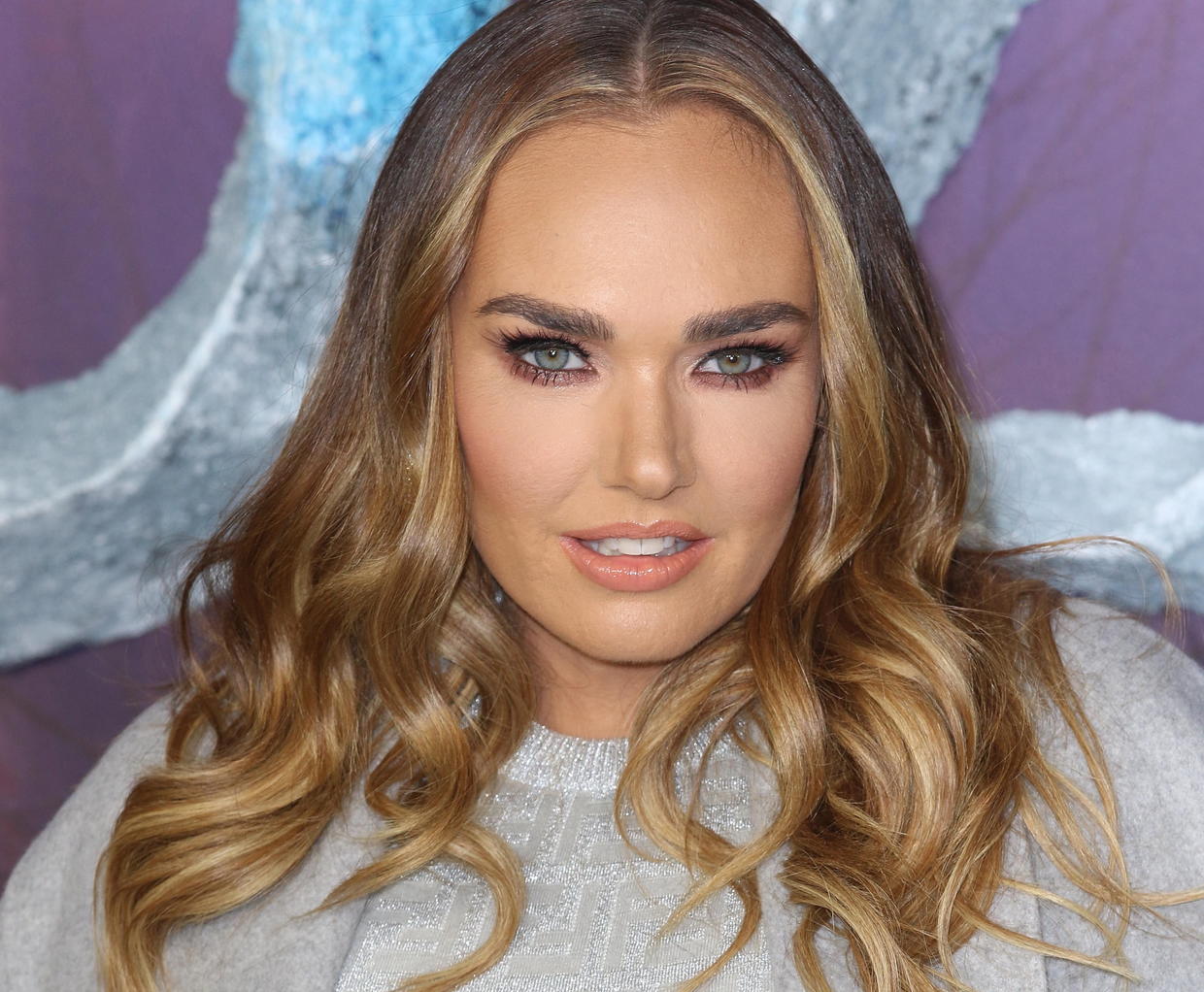