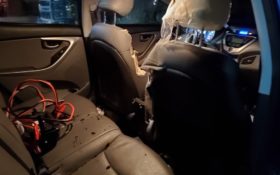 A bear has been blamed for a pair of vehicle break-ins at an Alaska airport parking lot that resulted in thousands of dollars in damage to one car, officials said.

Vehicle owners Doreen Phillips and Alyssa Brenteson are both residents of Akhiok, a village about 90 miles (145 kilometers) from Kodiak.

Brenteson parked her car for two days at the lot and returned to find a caved-in roof, broken window, ripped seats, and muddy bear prints and fur covering her car, she said.

An estimate determined Brenteson’s car suffered $15,000 in damages, she said.

The Island Air lot is near a wooded area and separate from the long-term parking lot at the airport, which charges $5 per day. Brenteson and Phillips use the free parking area while making regular trips to buy groceries and do other errands, they said.

The vandalism was unusual because of a lack of fragrant items such as food or trash, which is a feature common to bear break-ins, said Department of Fish and Game wildlife biologist Nate Svoboda.

“It’s kind of odd for a bear to break in if there was nothing else to attract it,” Svoboda said.

There have been five reports of bears going into vehicles in Kodiak since the beginning of the year, Svoboda said.

Alaska Wildlife Troopers are investigating whether the break-ins are the work of a single, repeat offender.

“We live in a place where we have to be more aware of bears breaking in than humans,” Phillips said.

You can view photos of the carnage below: 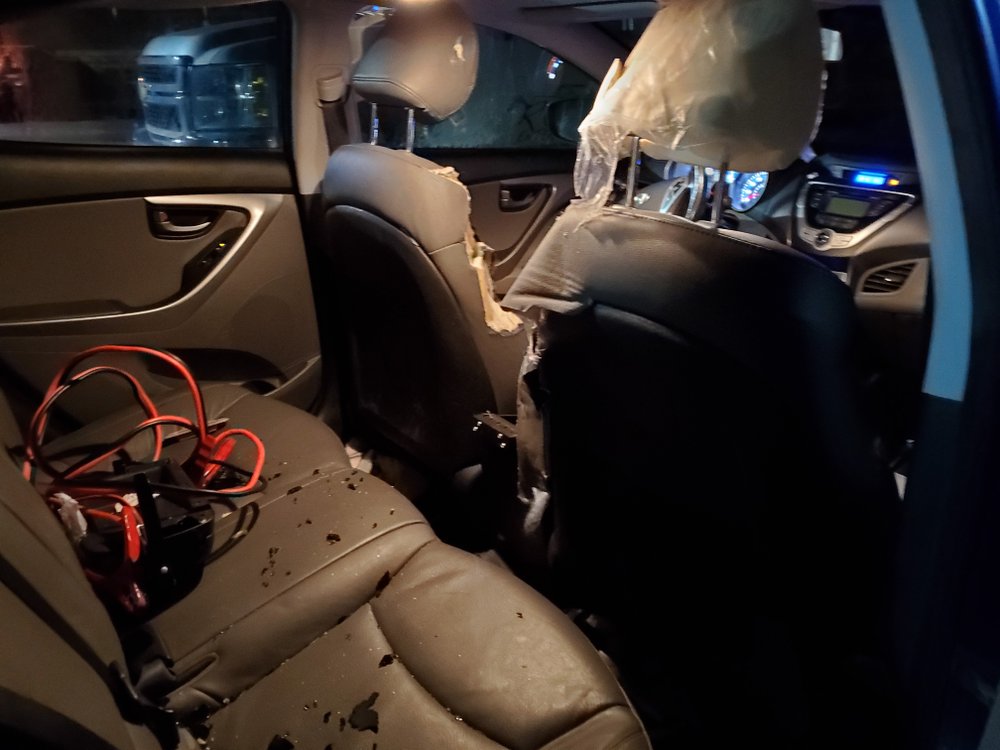 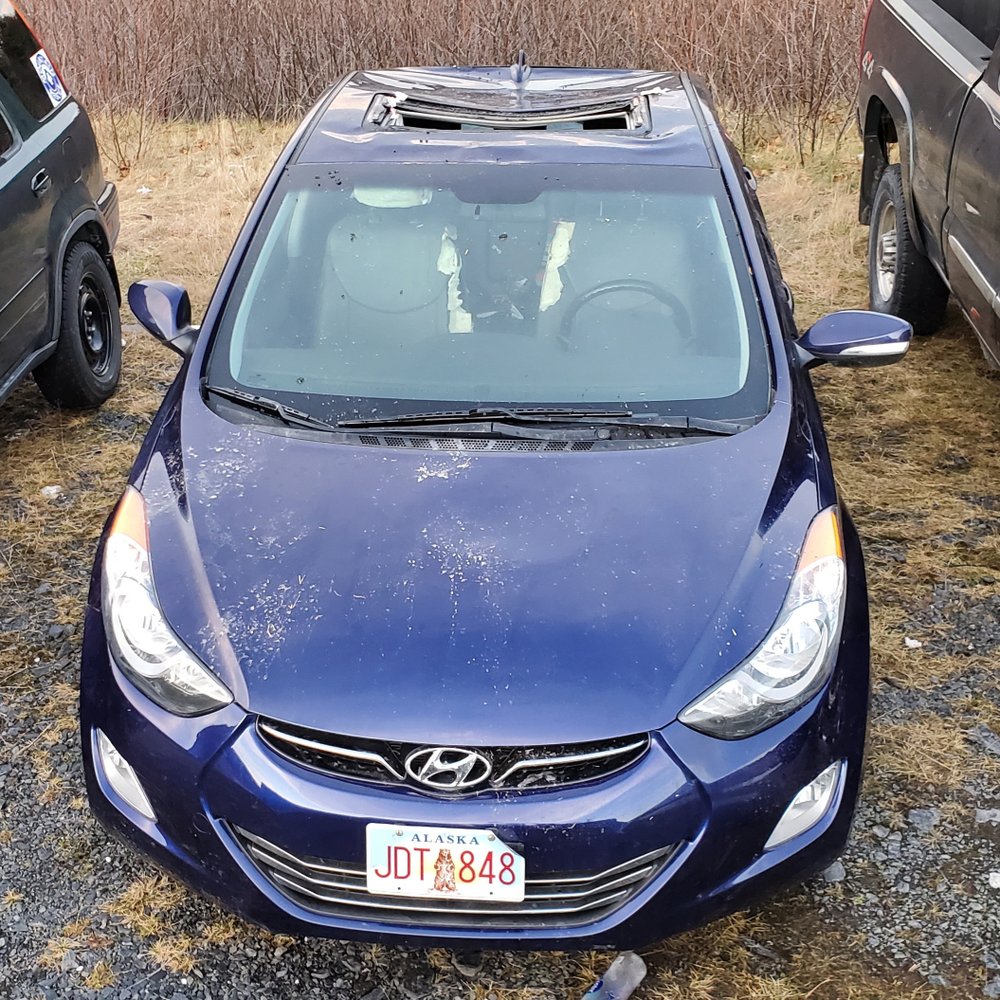 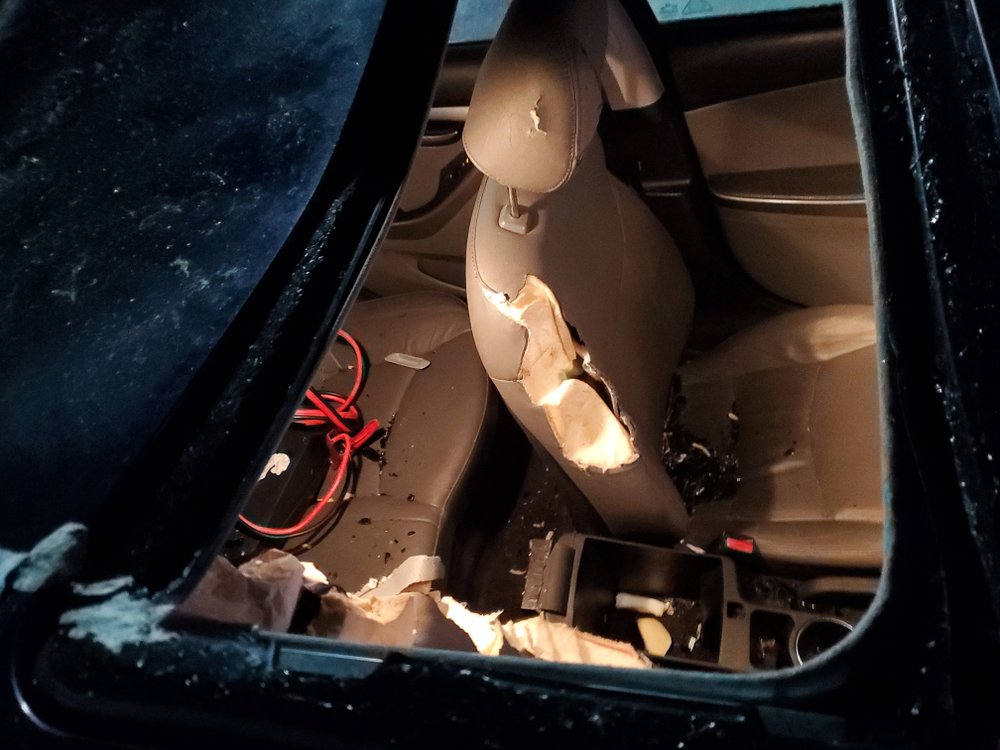