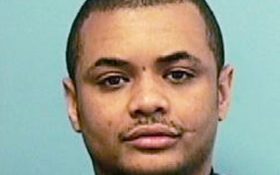 The 2017 death of a Baltimore police detective who had been due to testify about corrupt officers has been ruled a suicide.

Baltimore Police Commissioner Michael Harrison told The Baltimore Sun on Wednesday nothing in the report by the Maryland State Police suggests the death of Det. Sean Suiter should be re-investigated.

Suiter was found shot in the head on November 2017, a day before he was to testify to a grand jury investigating corrupt colleagues. Authorities at the time said Suiter had been shot with his own gun and launched a manhunt. The medical examiner’s office ruled his death a homicide.

The department had considered the case an unsolved homicide investigation. Harrison says the case is now closed.

Last year, an independent board found that Suiter most likely died by his own hand.