Panda strolls through downtown in China [pics] - The Horn News 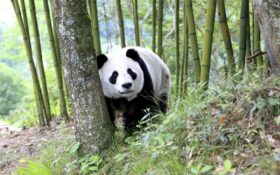 A highly social giant panda out for a stroll surprised and delighted residents of a town in the southwestern Chinese province of Sichuan.

The panda was first spotted wandering among houses in Wenchuan county on Thursday, seemingly in search of food. She strolled beside a vegetable garden, trotted across a dirt road and climbed a tree, seemingly unfazed by the attention she drew from a large group of onlookers. 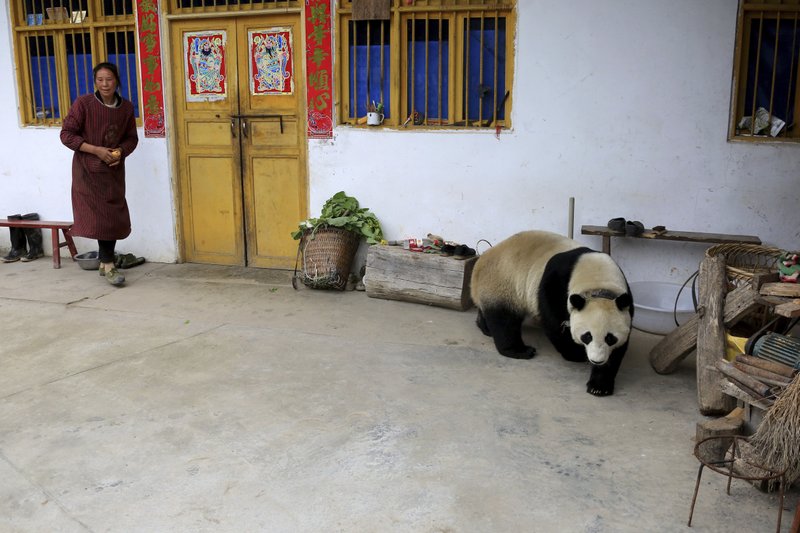 Researchers at the China Conservation and Research Center for the Giant Panda confirmed that the panda was Zhenzhen, an 11-year-old female raised in captivity and recently released into the wild as part of a special breeding project. 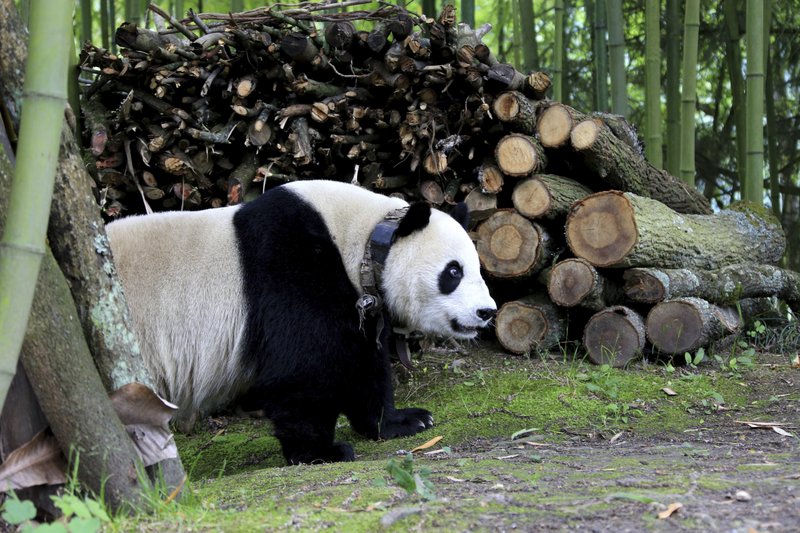 After allowing her several hours to explore, researchers returned Zhenzhen to the Wolong Shenshuping Panda Base by mid-afternoon.

“When she’s in an amorous mood, we let her out of the enclosure, hoping that she will mate with wild pandas,” Wu Daifu, director of the Hetaoping panda training base, said in a telephone interview with China Central Television.

Zhenzhen was set free in the Tiantaishan Area of the Wolong National Nature Reserve on March 5. Freed pandas sometimes wander into settlements near the reserve, Wu said.

Back at the panda base, Zhenzhen will be looked after by staff members optimistic that she may already be pregnant. 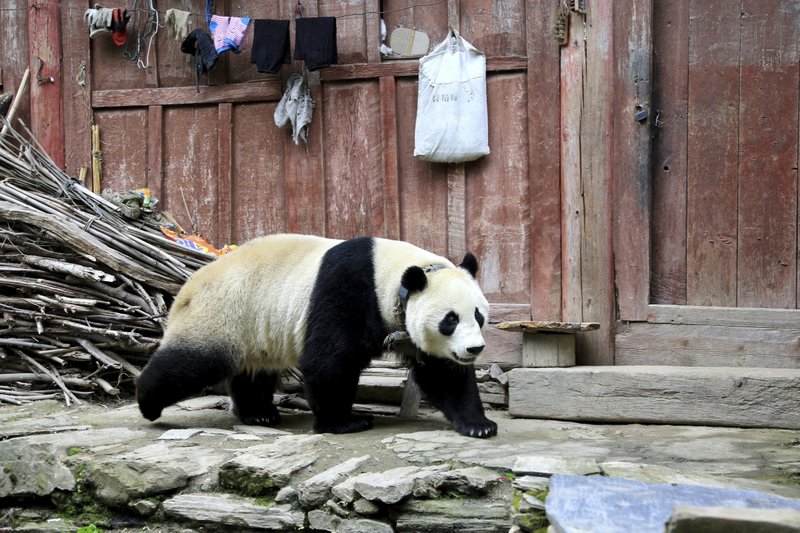 “We are not exactly sure whether Zhenzhen had mated with wild pandas, so we just assume she already did and we will take great care of her, hoping she will surprise us,” Wu said.

China’s captive breeding program is credited with bringing giant pandas back from the brink of extinction. 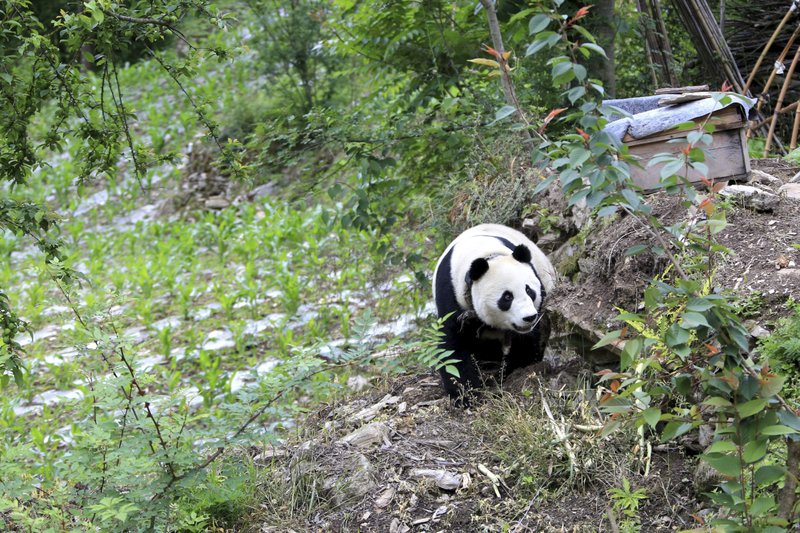 More than 1,800 are estimated to exist in the wild, where they are threatened chiefly with habitat loss, and around 420 others live in captivity in zoos and reserves, the majority within China.