50 years ago, the U.S. won THIS major victory - The Horn News

The 50th anniversary of the Apollo 11 moon landing is coming up — the day the United States officially won the Space Race against the USSR.

There’s no shortage of events and exhibits celebrating the historic feat.

Museums, galleries, concert halls, movie theaters and towns with an Apollo 11 connection will be marking the anniversary over the next few weeks.

In Neil Armstrong’s birthplace of Wapakoneta, Ohio, the festivities include a moon-themed pageant, race and concert.

In Huntsville, Alabama, where the Saturn V rocket was developed, residents will moonwalk down the roads of “Rocket City.”

The U.S. Space and Rocket Center is also going for a world record. Exactly 50 years after Apollo 11 blasted off for the moon, the museum will attempt to set a Guinness World Record by launching 5,000 model rockets simultaneously. 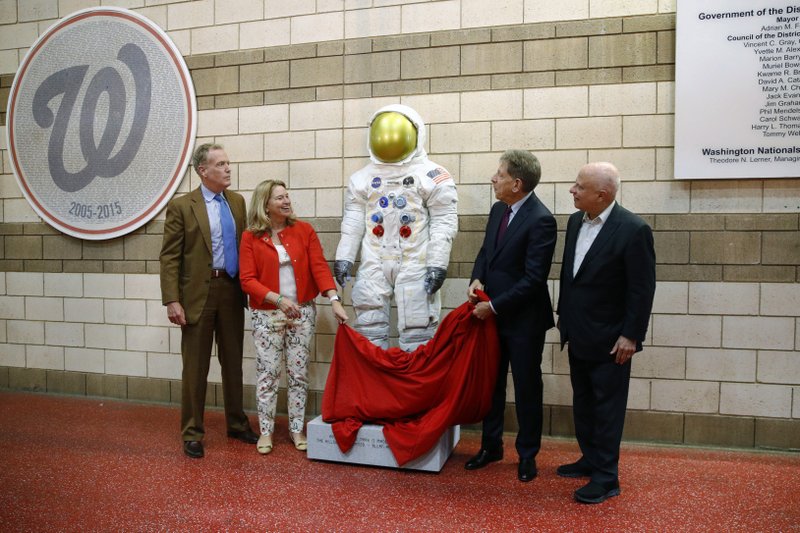