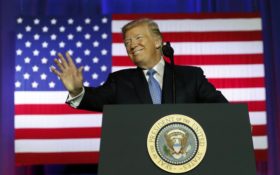 Scores of liberal Hollywood celebrities vowed they’d leave the United States if Trump was elected — but a year later, not a single one has packed their bags!

If you eat THIS on Thanksgiving, you’re growing deadly tumors [Sponsored]

So The Horn News thought we’d do the world a favor and remind America’s left of their promises.

1. Jon Stewart — Stewart told People Magazine that if Trump won, he “would consider getting in a rocket and going to another planet, because clearly this planet’s gone bonkers.”

It has been a year, Jon… isn’t it time for liftoff yet!? 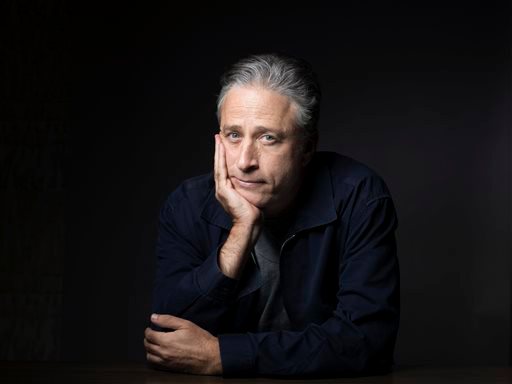 2. George Lopez — During the election, Lopez discussed Trump’s immigration policies in an interview with TMZ saying, “If he wins, he won’t have to worry about immigration, we’ll all go back.”

For someone who hates America so much, it seems he’s spending an awful long time packing his bags to “go back.” 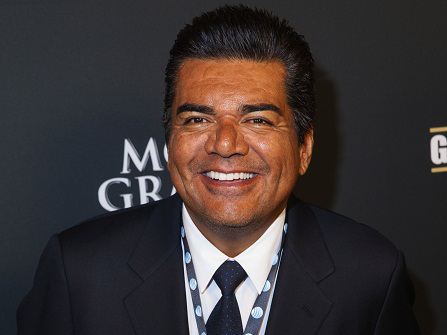 3. Cher –– The music superstar, who had a series of Twitter feuds with Trump, promised would move to Jupiter if Trump won the election. 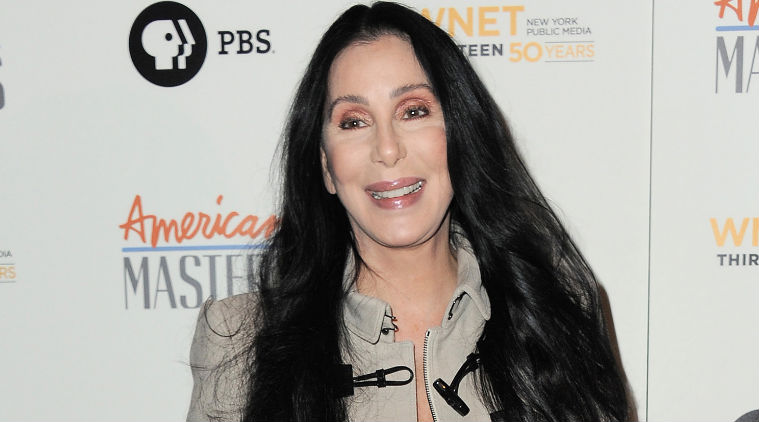 4. Miley Cyrus –– In a series of Instagram posts Cyrus explicitly told her followers, “We’re all just f—ing jam between his rich ass toes! Honestly f— this s— I am moving if this is my president! I don’t say things I don’t mean!”

A year later, maybe Miley needs a reminder that she promised to get out. 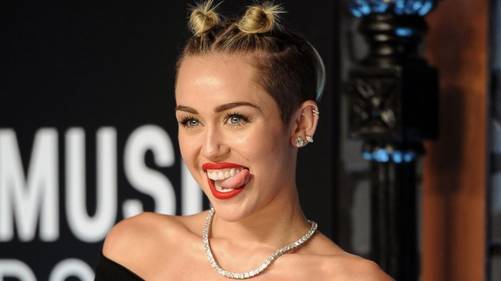 5. Rev. Al Sharpton — Al Sharpton said at a Center for American Progress event in Washington D.C., “If Donald Trump is the nominee, I’m reserving my ticket to get out of here. Only because he’d probably have me deported anyhow.”

Hurry up, you don’t want to miss that reservation, Sharpton. 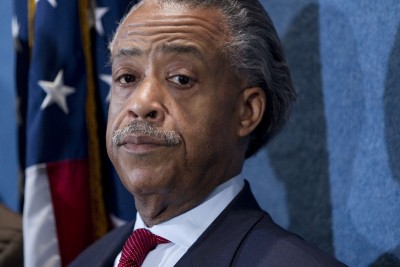 6. Whoopi Goldberg — Goldberg promised last January on ‘The View’ that she would leave the country because “I can afford to go.”

Since then, she’s spent her time complaining… but not leaving.

Or is it that you’re not welcome anywhere else? 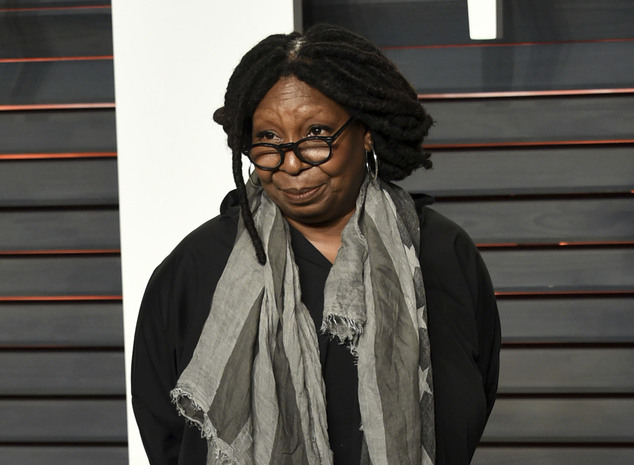 7. Amy Schumer — The controversial actor and comedian told BBC’s Newsnight, “I will move to Spain or somewhere. It’s beyond my comprehension if Trump won. It’s just too crazy.”

She hasn’t left for Madrid yet. Maybe she can start comprehending Trump’s appeal to voters when she finally packs? 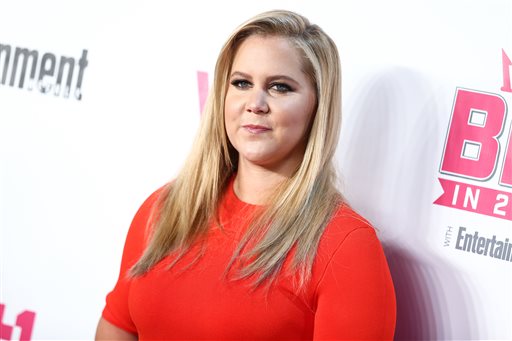 8. Eddie Griffin — The actor and comedian cited Trump’s call for a Mexican border wall when he claimed he would move to Africa if Trump became commander-in-chief.

So far, Eddie hasn’t bothered to leave Los Angeles. What are you waiting for?! 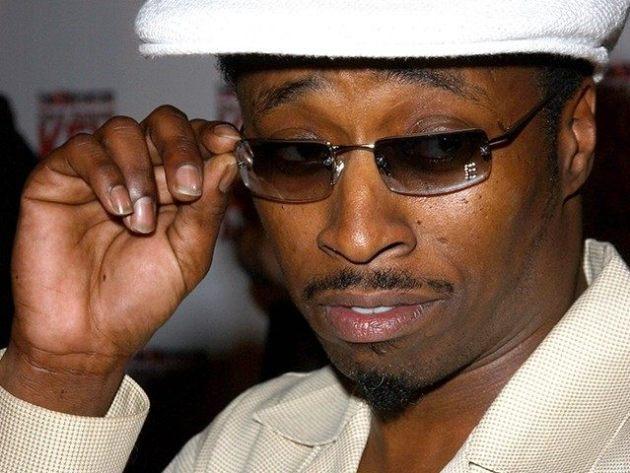 9. Lena Dunham — Star of HBO’s ‘Girls’,  the extremely left liberal Dunham announced last April that she would move to Canada saying, “I know a lovely place in Vancouver, and I can get my work done from there. I know a lot of people have been threatening to do this, but I really will.”

Really? We hear Canada is lovely this time of the year. So what are you waiting for? 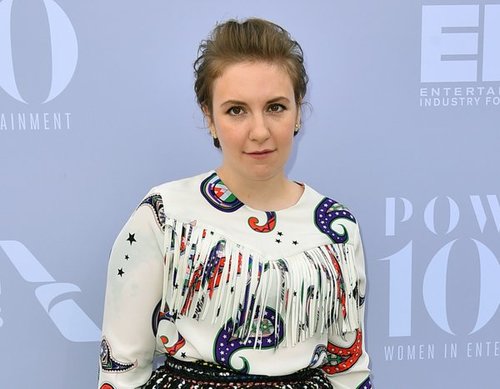 10. Justice Ruth Bader Ginsberg — This is the best one, of course. In a controversial interview with The New York Times, Democratic Justice Ginsberg suggested if Trump won, her late husband would have said, “Now its time for us to move to New Zealand.”

Thoughout the election she took the unprecedented step of bashing Trump, saying, “For the country it could be four years, for the court it could be — I don’t even want to contemplate that.”

Well Justice, we will personally help you pack your bags, because that’s one more seat Trump can fill with a conservative Justice. When are you leaving? 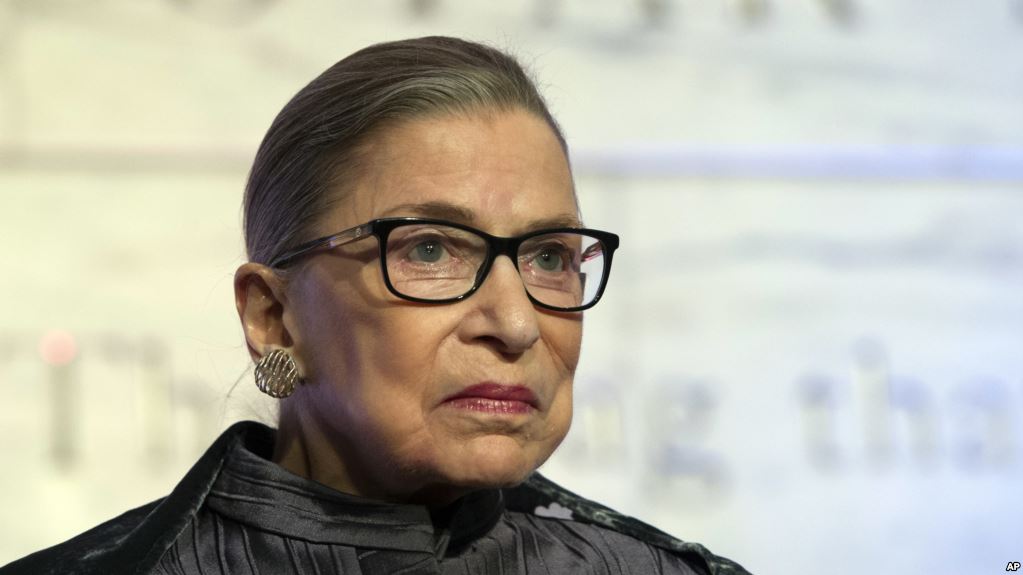